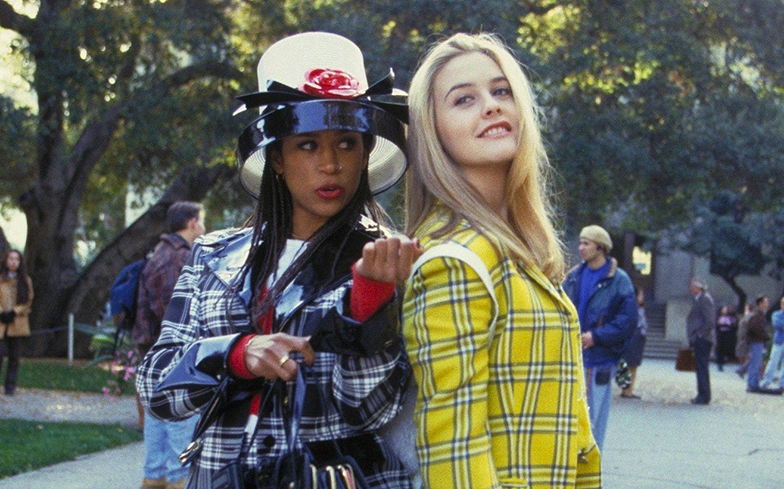 We are totally buggin’.

The cast of Clueless reunited over 24 years after the film debuted in cinemas, and it’s making us like, totally nostalgic.

During the convention, Silverstone reminisced on making the film, which is often considered to be one of the most iconic teen films of all time.

“I loved playing Cher,” she said (via BuzzFeed). “It was such a fun character and working with these guys – every one of them was so much fun. I didn’t know who that girl was, so it was really fun to be her. Because it wasn’t how I lived my life.”

Faison also said he believes Cher and Josh would still be together if a sequel were to be made.

“I like to believe that this is how it would be nowadays,” he said. “I think you guys would still be together if we were to ever do a sequel.”

It has garnered a strong cult following and was followed by a spin-off television sitcom, book series and an upcoming remake from Paramount Studios.

The film was also the inspiration for the video of Iggy Azealea’s Billboard Hot 100 number one single, Fancy, featuring Charli XCX.