The boys of West End Bares are returning for 2018 – watch 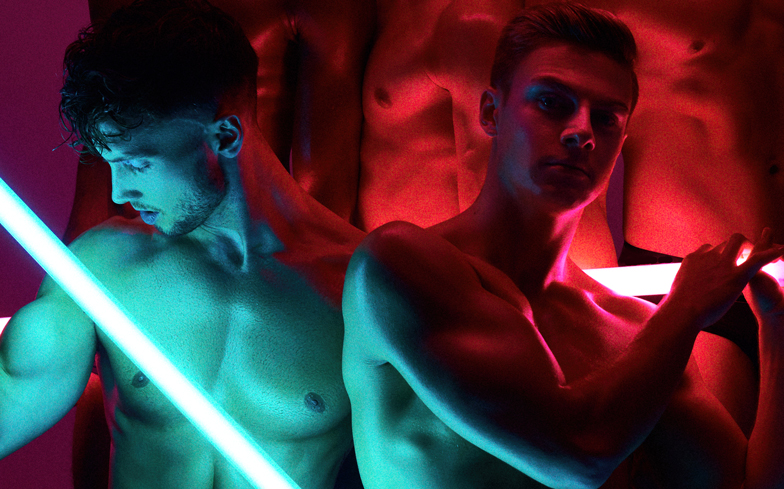 It’s almost our favourite time of year once again as West End Bares is about to return for 2019 – and this year it’s looking even bigger and better than before!

The annual charity fundraiser will play at London’s Shaftesbury Theatre on Sunday 28 October, and will be hosted by comedian Tom Allen.

Tom said: “I’m thrilled to be returning to West End Bares to kick off proceedings at TOP OFF THE POPS with the most incredible cast yet. It’s an amazing night that’s really not to be missed and I hope to see you all there.”

Related: West End Bares brings all the boys to the Novello with a record-breaking year

Bares is based on the original concept Broadway Bares by Broadway and West End director and choreographer Jerry Mitchell to benefit Broadway Cares/Equity Fights Aids. MAD Trust raises awareness and funds in the fight against HIV/AIDS.

The theme for the show this year has also been confirmed: Top Off The Pops.

Gay Times presents a cheeky taster from West End Bares with exclusive backstage access with some of the Bares boys.

You can watch the video below:

Related: Here’s why West End Bares is more than just an annual stripathon…

West End Bares 2017 was hosted by Graham Norton and featured over 100 stage performers as they took a trip down the Yellow Brick Road at London’s Novello Theatre – raising a record-breaking amount in the fight against HIV/AIDS.

West End Bares: Top Off The Pops is on Sunday 28 October at 7pm and 9:30pm at the Shaftesbury Theatre.  More information on West End Bares 2018 can be found here.