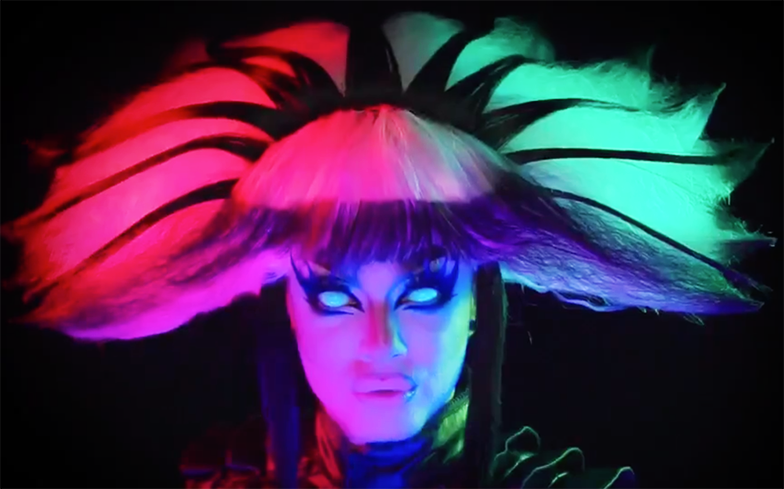 “Bad things come to those who wait.”

The Boulet Brothers (Dracmorda and Swanthula Boulet) have released the first trailer for the third season of Dragula.

The sickening drag competition, which originally aired on YouTube channel Hey Qween, sees contestants vying for the title of World’s Next Drag Supermonster and a cash prize of $10,000.

Since the second season, the show has aired on OutTV and is distributed by WOWPresents.

The first two seasons are available to watch now on Amazon Prime, and the third is scheduled to premiere this Autumn.

Watch the incredible first teaser for the third season below.

The Boulet Brothers Dragula S3 – Bad things come to those who wait. Prepare yourself and rewatch the first two seasons on Amazon and join the cult at https://t.co/LfDBHjHKFD. pic.twitter.com/Nmu88B68wn

For more information on The Boulet Brothers, visit their official website.