The body of Glee star Naya Rivera has been found 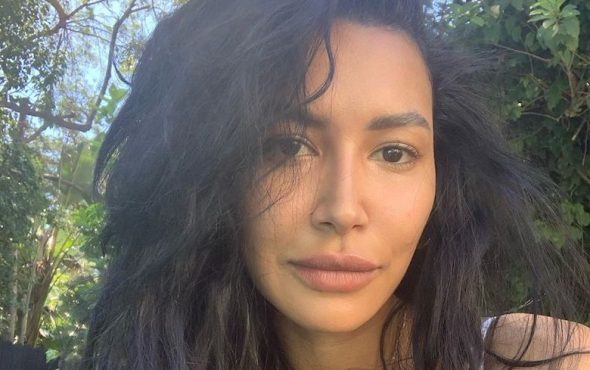 Naya Rivera’s friends and former Glee co-stars are expressing their condolences on social media after the star drowned in a California lake.

Last week (8 July), the 33-year-old actress was reported missing after she rented a pontoon boat on Lake Piru with her four-year-old son, Josey. That same day, Rivera uploaded a photo of them on Instagram with the caption: “Just the two of us.”

Her son was later found alone in the boat with his lifejacket on. Josey told authorities that he and Rivera went swimming and that “his mum never made it out of the water.”

Earlier today (13 July), Sheriff Bill Ayub of the Ventura County Police department confirmed that a body has been found after five intensive days of searching, and that it matches Rivera’s description.

In a press conference, Ayub said: “Based on the location where the body was found, physical characteristics of the body, clothing found on the body, and the physical condition of the body, as well as the absence of any other persons reported missing in the area, we are confident the body we found is that of Naya Rivera.”

He also shared details in the minutes leading up to her death. “We believe it was mid-afternoon when she disappeared,” explained Ayub. “The idea perhaps being that the boat started drifting, it was unanchored, and that she mustered enough energy to get her son back into the boat, but not enough to save herself.”

Authorities believe there was no foul play in Rivera’s death or that she committed suicide.

Rivera was best known for her iconic role as tough-as-nails cheerleader Santana Lopez on Glee between 2009-2015, for which she received universal critical acclaim. Her same-sex romance with Heather Morris’ character Brittany Pierce was also subject to significant praise from fans.

Several of Rivera’s co-stars on Glee paid their respects on social media following the news, including Chris Colfer, who wrote: “Her brilliance and humor were unmatched. Her beauty and talent were otherworldly. She spoke truth to power with poise and fearlessness.

“She could turn a bad day into a great day with a single remark. She inspired and uplifted people without even trying. Being close to her was both a badge of honor and a suit of armor. Naya was truly one of a kind, and she always will be.”

Jane Lynch wrote: “Rest sweet, Naya. What a force you were. Love and peace to your family.”

Alex Newell tweeted: “Now more than ever we must lift her family and friends up especially Josey! My heart is sent to them… Josey you are truly loved by every single person who loves your mommy! I love you Naya!”

Lea Michele also paid her respects to Rivera and their co-star Cory Monteith, who passed away seven years ago today.

Now more than ever we must lift her family and friends up especially Josey! My heart is sent to them… Josey you are truly loved by every single person who loves your mommy! I love you Naya!

Rest sweet, Naya. What a force you were. Love and peace to your family.

Thank you for what you gave the world. I love you. pic.twitter.com/CFNmwgtSva

I only got to meet #NayaRivera a few times, but each time she looked me right in the eye, was fully present and laughed whole-heartedly. I adored her. I’m heartbroken for her family. Let’s all send them love. ❤️ pic.twitter.com/WHyson17el

It feels strange to cry and mourn the loss of someone you never knew. But I grew up watching Glee- and Naya Rivera was such a beautiful talent. My heart breaks for her son.
Hold on tight to your people right now, if you’re lucky enough to be near them 💔

Naya Rivera was truly a light and showed us all how to be unapologetically ourselves. We send our most heartfelt condolences to her family, friends, and fans in this difficult time. Rest in peace, #NayaRivera pic.twitter.com/jmkJRFXMKs 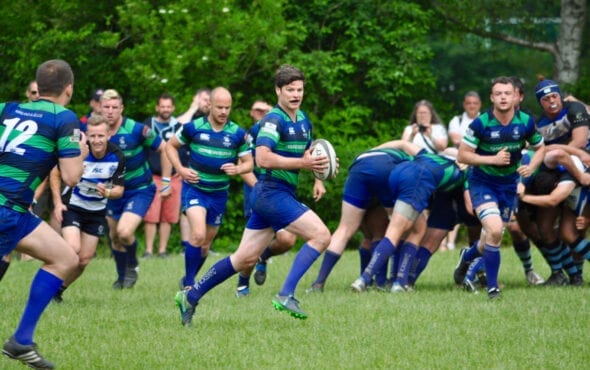 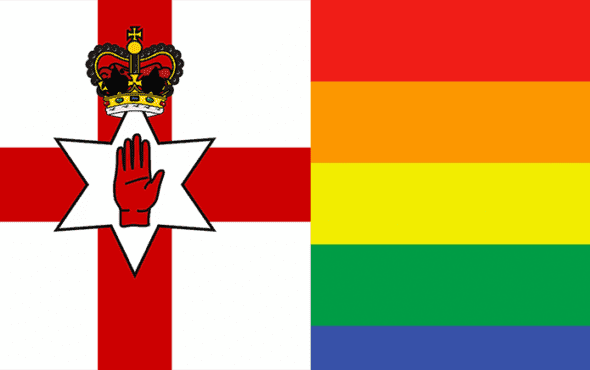 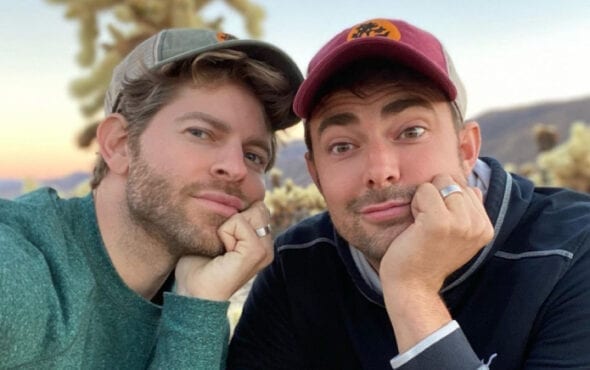