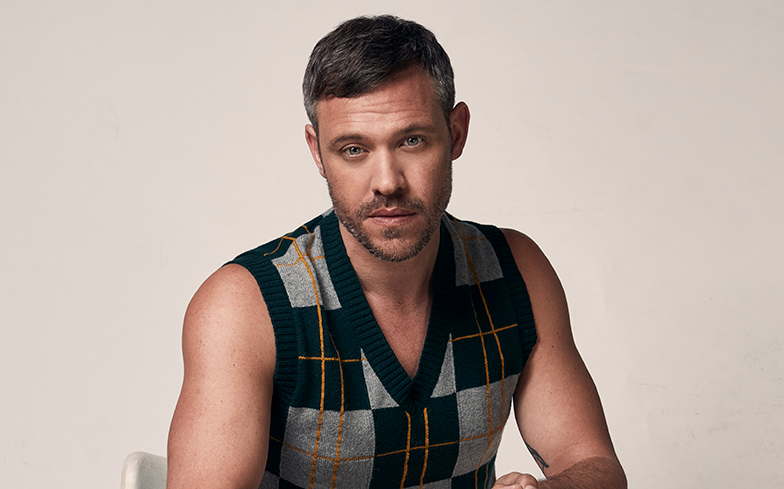 “They are songs I still sing on tour 18 years later! It will forever humble me.”

Will Young’s double A-side single Anything is Possible/Evergreen has been named the biggest selling hit of the 00s in the UK.

The British singer racked up over 1.79 million sales upon its release in 2002, shortly after he beat Gareth Gates to win the inaugural season of Pop Idol. It is also the biggest selling debut single in history, according to the Official Charts.

“I cannot believe, and still find it hard to fathom, how many people supported me in buying Evergreen/Anything Is Possible,” Will said in a statement. “They are songs I still sing on tour 18 years later! It will forever humble me.”

Gates’ cover of Unchained Melody is in the runner-up position, while Shaggy and Rikrok’s classic reggae fusion anthem It Wasn’t Me rounds out the top three. Alexandra Burke claims the biggest selling single by a woman with Hallelujah.

Check out the top ten biggest selling tracks of the 00s decade in the UK below.

Earlier this year, Young released his seventh studio album to universal acclaim. It became his seventh consecutive top two album in the UK and includes pop anthems such as My Love, All The Songs and Ground Running.

Related: Will Young is now playing the pop game on his own terms.