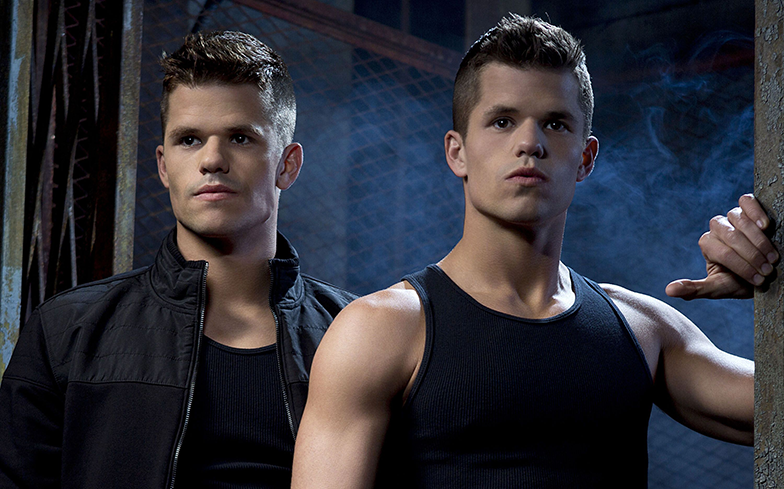 Charlie and Max Carver are coming to Gotham City.

The actors, who are best known for starring in Teen Wolf and Desperate Housewives, have become the latest stars to join DC’s reboot of The Batman, with production “keeping any other details under the cowl for now.”

It is rumoured that the stars could be playing Tweedledum and Tweedledee, supervillains inspired by the classic characters from Alice in Wonderland, or Max and Min, the identical twin henchmen who work for Batman foe, Two-Face.

The Carvers will star alongside Twilight’s Robert Pattinson, who will replace Ben Affleck as the Caped Crusader, and Big Little Lies star Zoe Kravitz, who will step into the iconic anti-hero role of Selina Kyle slash Catwoman.

The Batman will be the 10th entry in the DC Extended Universe. It follows blockbusters such as Man of Steel, Batman vs Superman, Suicide Squad, Wonder Woman, Justice League, Aquaman, Shazam! and Birds of Prey.