The Bachelor star Colton Underwood struggled with his sexuality for years 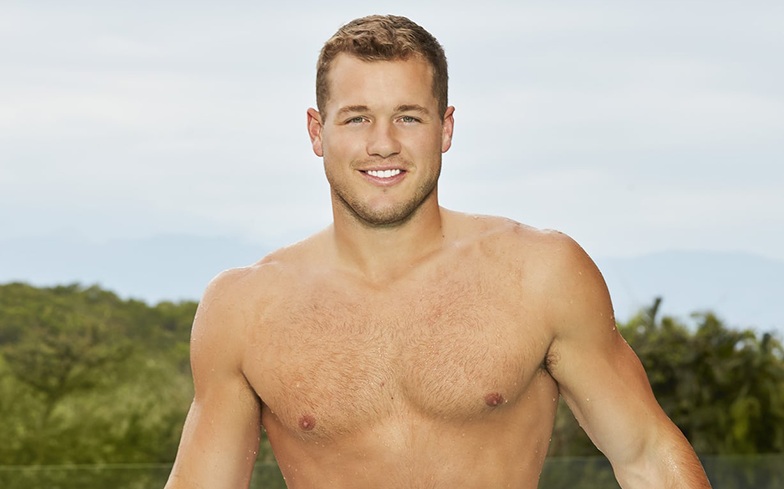 Colton Underwood questioned his sexuality after years of bullying.

In an interview with People, the former professional football player opened up about his traumatic years in school, revealing he was called “fatso, four eyes and four lips, so I would constantly have a red ring around them.”

“I was a little heavy, and that, combined with being socially awkward, led to a really hard time. I didn’t believe in myself.”

Because of his faith, Colton abstained from sex, which led to rumours around school that he was gay.

He said: “It was one of those things where you hear something so often, you start believing it. I thought, maybe I am gay. The captain of the football team should be having sex and drinking, right? But I wasn’t.

“I didn’t know who I was. And I come from an athletic family, so it was always, ‘Move on, you’re good.’ So that threw me off. In high school, when I was struggling with my sexuality, I’m not going to talk to my parents about it. So I internalized it.”

Colton, who recently appeared as the titular star on the The Bachelor, had to deal with the rumours around his sexuality once again while the show was airing: “They’d say, ‘he’s gay, he’s hiding it.’ No. But I’ve been there, done that now.”

The star is about to release a book, The First Time – which references his so-called title as the first ‘virgin bachelor’ – which will include “a lot of stories and experiences that will help people understand the choices I’ve made.”