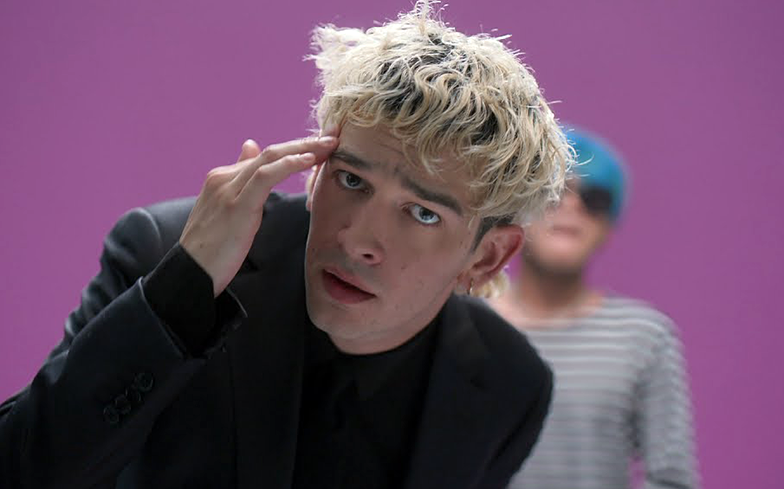 The 1975 frontman Matty Healy has opened up about his sexuality.

In an interview with Shortlist Magazine, the 29-year-old performer revealed that he’s kissed men in the past.

However, he explained that he doesn’t have “carnal, sexual feelings” towards the same sex.

‘The other sex is still attractive,” he opened up. “It’s just that sex is weird, isn’t it? Do you know what I mean?”

Matty then recalled seeing two male dancers kissing backstage at a show, and elaborated on how it shaped his own experiences.

“The first passionate kiss I saw was between two blokes,” he told Shortlist. “I remember it vividly.”

“I just saw it as sexy. As a kid, if you see two grown-ups kiss properly, you’re a bit like: ‘What’s that? What’s that feeling? I didn’t know we did that with each other.’

“I think my perceived ideas of masculinity stem from my first idea of sexuality. Well, you can look at whether sexuality is a social construct – which, of course, it isn’t.

“But when I was a kid most of the people [around me] who were successful and doing what they wanted to do were gay.”

Matty said he looked up to them because they were people who “were truly themselves”, and said he associated that freedom of self with “freedom of expression”.