The 13 Reasons Why trailer sets up a new mystery 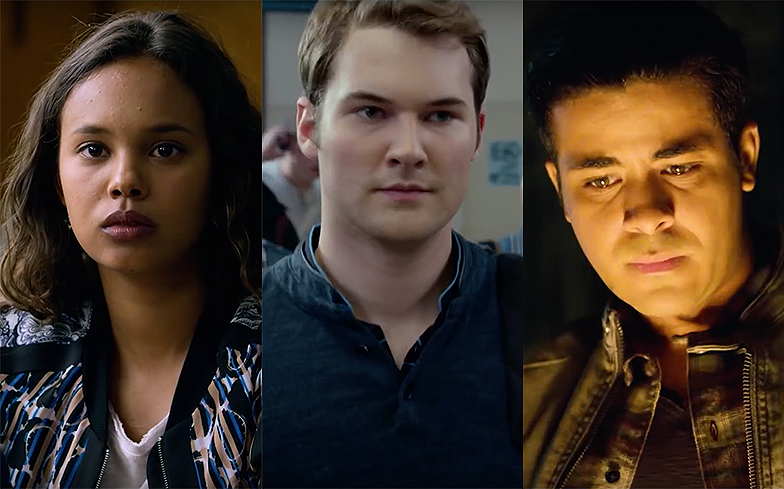 The tapes were just the beginning…

The first full trailer for the highly-anticipated second season of 13 Reasons Why promises more mystery, action and deception than its acclaimed predecessor.

In the clip, we see Clay Jensen (Dylan Minnette) become entangled in some more Liberty High secrets when he finds a Polaroid in his locker that reads: “Hannah wasn’t the only one.”

Hannah Baker (Katherine Langford) is set to return as a spiritual guide for Clay as he tries to unravel the latest mystery, while Hannah’s parents (Kate Walsh and Brian d’Arcy James) seek justice for her death and rape at the hands of Bryce Walker (Justin Prentice).

Showrunner Brian Yorkey told Entertainment Weekly: “The biggest difference is in season 1, Hannah was telling us her story, we were experiencing it with Clay, and it was the central monolithic story of the season — her story, where it ended, and how that fell out in the present day.

“Season 2 is very much more about everyone else’s perspective on that story — their side of the story, their reaction to it, their coming to terms or refusing to come to terms with their role in Hannah’s life and death.”

The second season of 13 Reasons Why premieres 18 May on Netflix. Watch the trailer below.