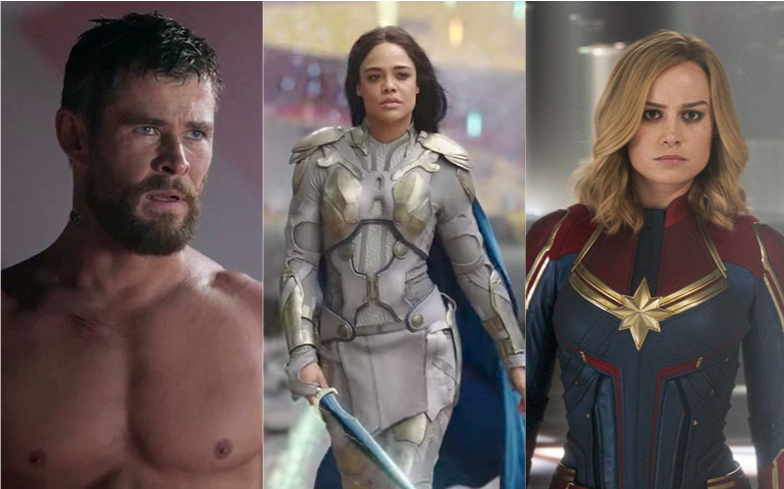 Tessa Thompson confirmed at the premiere of Avengers Endgame that she played Valkyrie as a bisexual character.

Even though a scene confirming the character’s bisexuality was cut from Thor: Ragnorok, actress Tessa Thompson has confirmed in an interview with Variety that she still plays the character as a bisexual.

“In the canon, [Valkyrie] is bisexual,” she said. “You see her with women and men, so that was my intention in playing her.”

Tessa also offered a reason as to why the bisexual scene was cut from Thor: Ragnorok, saying: “Obviously, at the forefront of most of these stories is not typically their romantic life. They have big stakes, like saving the world, so that tends to sort of trump.”

And commenting on internet rumours about who her character could end up with, she said: “I hear on the Internet there’s been a lot of triangular conversations around Captain Marvel, Valkyrie, and Thor, and I think a communal spoon — just a spoon between friends that are hard-working would be a nice thing.”

She then endorsed the idea of the relationship being more than just “friends” adding: “It could be polyamorous, why not? A throuple.

“With Thor in the baby spoon. It’s like there’s Valkyrie, Captain Marvel, and then whoever’s sort of holding him, is what I’m thinking.” Although mentioning Thor in a possible polyamorous relationshop, Tessa has endorsed a relationship between Valkyrie and Captain Marvel. Fans uploaded art of the pair together, leading Brie Larson, who plays Captain Marvel to post a photo alongside the caption, “We cute” to which Tessa responded: “WHAT. We so cute.”

And speaking about the possible romance to the Los Angeles Times, Tessa said: “I just think it’s so cool and it’s time and why not? There’re so many compelling female characters inside of the MCU.”

Both characters will appear in Avengers: Endgame, which is in cinemas now.