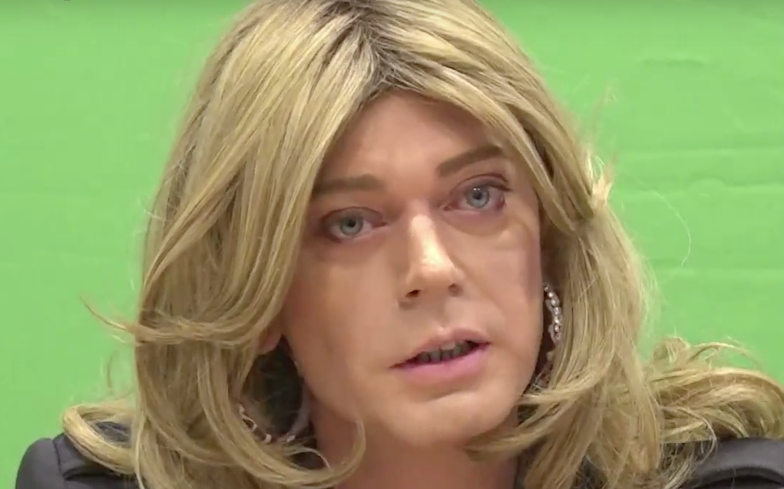 “Gender identity is a human right.”

German politician Tessa Ganserer has come out as transgender, three months after winning her seat in the Bavarian regional parliament, which makes her the first ever out transgender MP in the country.

She first appeared as female presenting on 14 January at a Munich press conference in a blonde wig and announced that she will be returning to work as Tessa. “Gender identity is a human right,” Tessa told reporters.

“In future it should be possible for a person to apply to change their gender recorded at birth.” She added: “I am not doing this for fun – I didn’t choose to be a woman.”

The current laws in Germany state that trans people need two doctors to officially change their gender. In 2006, the country enforced the Equal Treatment Act, which bans discrimination based on sexual orientation and gender identity in employment.

However, hate speeches on the basis of sexual orientation and gender identity are not banned nationwide in Germany.

When Tessa entered the Munich chamber on Monday, one member of parliament reportedly asked her: “What are you playing at here? A drag queen?”

Ilse Aigner, the president of the regional parliament, praised Tessa for living her authentic self.

“Mrs Ganserer has taken a very brave and highly personal decision,” Aigner said last week,” she said. “Our male colleague is becoming a female colleague, that should not be a problem in this house.”

Ilse added: “A person’s personality is always more important than their gender.”