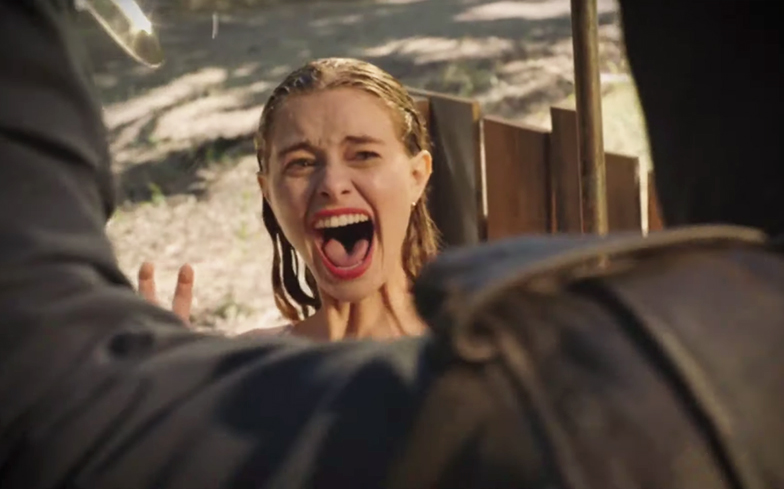 We’ve also seen the influence of classic horror movies like Friday The 13th, Halloween and Sleepaway Camp, and the latest teaser appears to be inspired by classic 1960 psychological horror movie Psycho – in particular, that iconic shower scene.