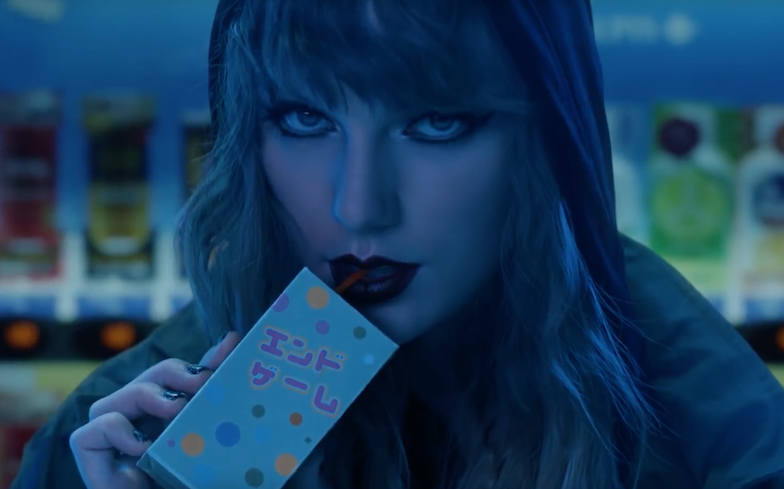 Taylor Swift has enlisted Ed Sheeran and Future for her brand new video, and it sees the stars partying on a yacht/beach/bus etc in various international locations such as Miami, Tokyo and London.

End Game is the third single from the 28-year-old’s sixth studio album – Reputation – following the chart-topping single Look What You Made Me Do, and the electropop jam Ready For It.

The video was directed by Swift’s longtime collaborator Joseph Kahn, best known for helming clips such as Blank Space, Bad Blood, Out of the Woods, Wildest Dreams, and the first two singles from Reputation.

Upon release, Reputation sold 1.2 million copies in its first week in the United States, and became the country’s best selling album of 2017. Not too shabby…

Watch the video for End Game below.

Related: Call It What You Want – listen to Taylor Swift’s new single here!