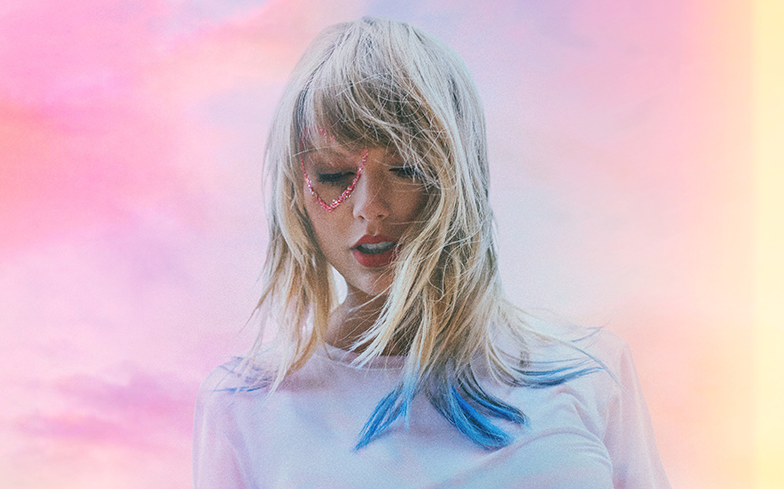 Taylor Swift has voiced her support for the LGBTQ community in her brand new song.

On pop anthem You Need to Calm Down, the American singer-songwriter cheerfully slams homophobes, telling them “shade never made anyone less gay” and then pays tribute to LGBTQ organisation, GLAAD.

“Why are you mad when you could be GLAAD. sunshine on the street at the parade,” she sings on the track. “But you would rather be in the dark ages, makin’ that sign must’ve taken all night.”

The video for You Need to Calm Down will be released 17 June. Taylor told fans: “I wanted you to hear the song first, then see the video. Because the video is very worth the wait.

“There’s a lot going on in the video so I wanted that to be a separate discovery.”

Listen to You Need to Calm Down below.

Lover is due for release on 23 August, and will feature the above track as well as Me! with Brendon Urie, which reached the top ten in Australia, UK, US, New Zealand, Ireland and Scotland.

Taylor first showed her support for the LGBTQ community earlier this year when she donated $113,000 to an LGBTQ charity in her home state of Tennessee.

Last month, she sent a letter to Republican senator Lamar Alexander, urging him to support the Equality Act when it heads to the Senate.