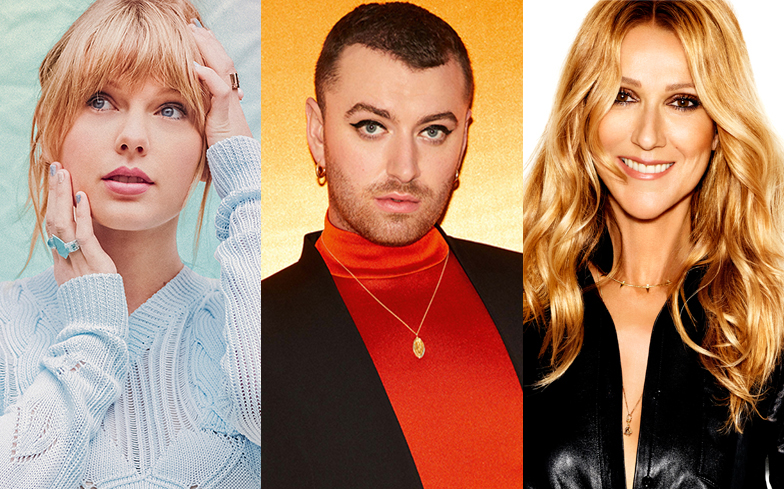 It’s just been revealed that the One World: Together at Home will feature performances from Taylor Swift, Celine Dion, Sam Smith, Jennifer Lopez, Kesha, Christine and the Queens, Alicia Keys, Adam Lambert, Pharrel, Anitta and more.

The event will be hosted by US talk show giants Jimmy Fallon, Jimmy Kimmel and Stephen Colbert, and will also feature real experiences from doctors, nurses and families around the world.

One World: Together at Home will stream online at 8pm EST on 18 April. BBC One will show an adapted version of the concert on 19 April, featuring exclusive performances from UK artists and interviews with health workers.