Taylor Swift loses all her inhibitions in video for Delicate – watch here! 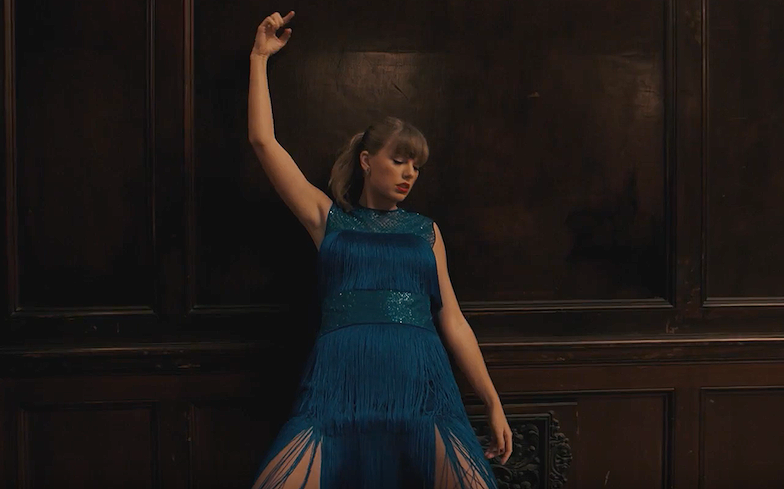 If you thought “the old Taylor Swift” was dead, then you’re sorely mistaken, because the 28-year-old has unveiled a goofy and endearing clip very reminiscent of the star’s early days.

The video for Delicate – which debuted at the iHeartRadio Music Awards on Sunday – sees Taylor flanked by security guards on the red carpet as fans clamour to take selfies with her. Shortly after, a sparkly note turns her invisible.

Taylor celebrates her new-found freedom by losing all her inhibitions, dancing in public places such as the hotel bar, the subway and the street – where she performs the splits on a car.

Delicate is the fourth official single from Taylor’s sixth studio album – Reputation – following the chart-topping single Look What You Made Me Do, the electropop jam Ready For It, and the star-studded End Game.

The video was directed by her longtime collaborator Joseph Kahn, best known for helming clips such as Blank Space, Bad Blood, Out of the Woods, Wildest Dreams, and the first three singles from Reputation.

Upon release, Reputation sold 1.2 million copies in its first week in the United States, and became the country’s best selling album of 2017. It’s so far sold over 2 million copies worldwide. Not too shabby in the age of streaming eh?

Delicate is available now on iTunes and streaming services.