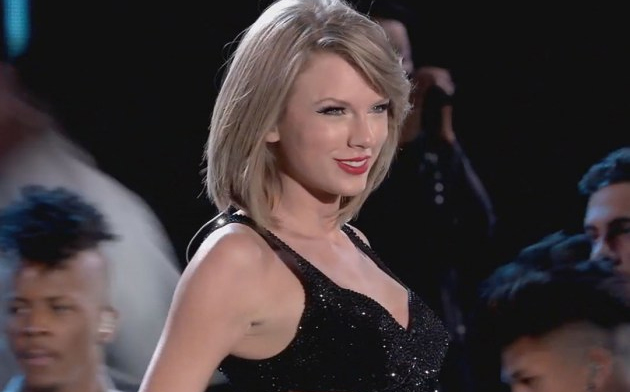 Fans of Swift thought that Kiyoko’s comments were a dig at Taylor.

Taylor Swift has come to the defence of Hayley Kiyoko after the latter criticised homophobia in the music industry. In an interview with Refinery29, Kiyoko, who has been nicknamed the “lesbian Jesus” lashed out at music executives.

In the interview, she said: “I’ve had several music industry execs say ‘You’re doing another music video about girls?’

“I literally looked at them and was like, um, yea…Taylor Swift sings about men in every single song and video, and no one complains that she’s unoriginal.”

This prompted fans of Taylor Swift to criticise Kiyoko, after they saw her comments as a criticism of the singer. But Swift has now come to the defence of Kiyoko.

Writing on Tumblr, Swift said: “We should applaud artists who are brave enough to tell their honest romantic narrative through their art, and the fact is that I’ve never encountered homophobia and she has.

“It’s her right to call out anyone who has double standards about gay vs straight love interests.”

Related: Taylor Swift loses all her inhibitions in video for Delicate – watch here!

Swift also shared a post which highlighting how she called out sexism in the music industry, after she was criticised for writing about her relationships, but artists like Bruno Mars and Ed Sheeran weren’t.

Elsewhere in the Refinery29 interview, Kiyoko said: “I think no matter who you are or what you look like, you just wanna be a person, right?

“Sure, I’d love for people to just like me, and my music. But if I don’t allow labels, there’s no way to normalize them.

“Over time, my existence alone will help people see that a lesbian singer is just a singer. So while I might not want to constantly be asked about my sexuality and just be me, a big part of me is my love of women.

“So I guess I’m talking about it until it’s no longer seen as something to talk about.”

But here’s a small extract: “Expectations feels like an important record because, Shura and Tegan and Sara aside, it’s still rare to hear pop songs sung from a queer female perspective. But it’s also an incredibly exciting listen because it’s catchier and more adventurous than most pop albums.”