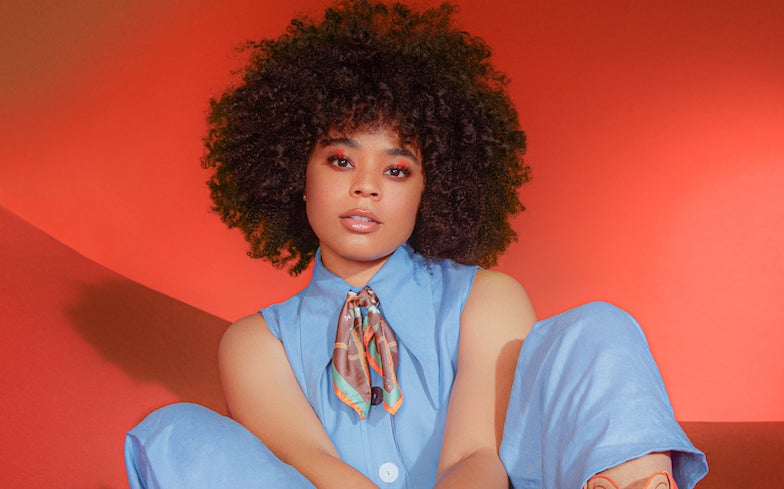 On Dance Alone, the singer-songwriter’s vocals soar as she professes desire for a love interest over a groove-driven beat. She sings: “I don’t want nobody unless that somebody is you, if I had anybody I would want somebody like you.”

In a statement, Tayla said Dance Alone is “about that deep desire to connect with someone in order to cope. We all have that special someone who makes us feel things where we literally ache for them or feel for them.

“It’s about human connection, which we all desperately need right now, and how we realize we are not alone.”

Speaking to GAY TIMES, Tayla said the album is about, “How do you cope with getting your heart broken? Do you party all day and party all night? Do you fall in love and try and find a replacement? Or do you say fuck love in general?

“This album is showing every aspect – how I’ve been all those people, and I think everybody has been one of the other at least. I’m excited to go into this new phase and the album is nearly done.”

Over the past seven years, Tayla has penned anthems for some of the biggest names in the industry such as Jennifer Lopez, Mariah Carey, Demi Lovato, Janelle Monae, Kesha, Panic! at the Disco and Ariana Grande.

For the latter’s fifth studio album, thank u, next, the Grammy-nominated star contributed eight songs including the chart-topping title track and 7 rings, both of which have earned over one billion streams on Spotify alone.

Dance Alone is available now on iTunes and streaming services – listen here or below.