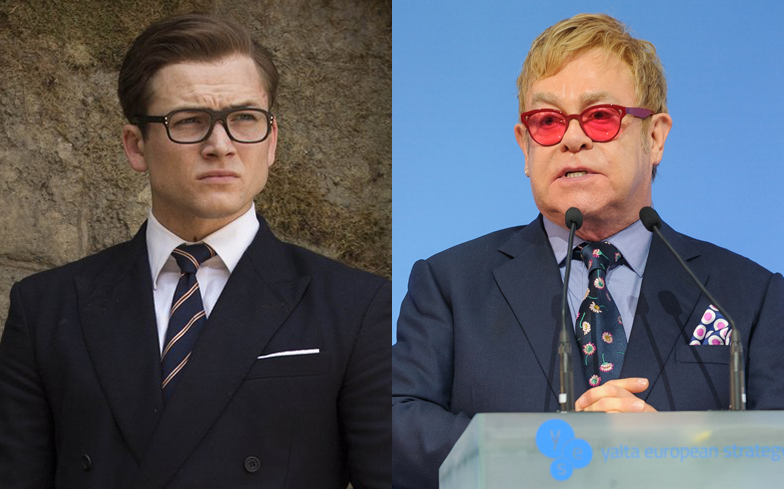 British actor Taron Egerton is unrecognisable as Elton John in the first image from Rocketman.

The upcoming biopic is based on the life of the legendary musician, and will focus on his early years in the music industry. It will chronicle his rise at the Royal Academy of Music, and his struggles with fame and drug abuse.

Egerton – who is best known for his role as Eggsy in the Kingsman franchise – steps into the role of Elton, and is joined by Jamie Bell, Richard Madden, Gemma Jones and Bryce Dallas Howard.

Dexter Fletcher (Eddie the Eagle and Bohemian Rhapsody) directs, and Matthew Vaughn, who worked with Egerton on the Kingsman films, is producing.