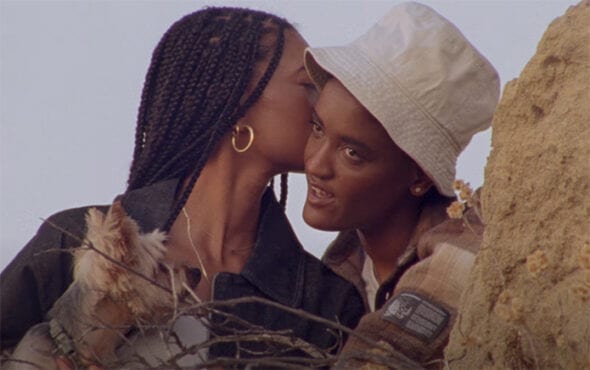 Syd is back with a stunning new single that is one of her most queer tracks to date.

Fast Car is an effortless blend of 80s-inspired guitar lines, sultry vocals and groove-laden bass that is perfect for the summer months.

The musician features in the accompanying music video with a female love interest as they drive into the hills for a bit of alone time, if you catch our drift…

“I wanted to make something for the gay Black girls,” says Syd of the track. “I want them to see themselves in this and in me.”

It’s the first new music we’ve had from the artist since her solo debut record Fin back in 2017.

The star has also featured on a number of tracks in recent years, including singles from Disclosure, Zayn Malik and Tayla Parx.

Syd began her music career as a member of Odd Future alongside Tyler, The Creator, Frank Ocean and Earl Sweatshirt.

As well as releasing new music, Syd is currently working on her new film, as well as a new fashion project in Japan and a sparkling wine brand in Napa Valley.