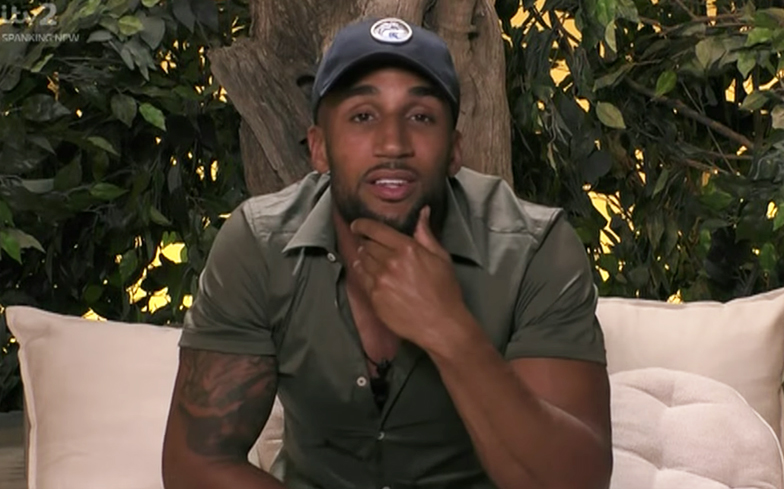 Survival Of The Fittest contestant Ryan Cleary has come out as bisexual to his fellow contestants.

The 27-year-old former jeweller from Manchester opened up about his sexuality during the first episode of the ITV2 show, which pits a group of six men and six women against each other in the South African savannah.

And the guys’ reaction was perfect, as they reassured him: “Don’t worry, you’re our fucking bro now.”

During reflection in The Treehouse, David said: “[He told us] he swings both ways, which was proper bizarre, but I felt quite privileged, and it’s a unique experience on day one for a guy to open up to you like that and trust you.

“It must have been hard for the guy, I’ve got so much respect for him, no one feels awkward, no one’s gonna judge.”

Watch the heartwarming moment below.

Speaking to The Sun earlier this month, Ryan admitted that he would use his sexuality to his advantage by trying his luck with the women and the men during his time on the reality show.

“Obviously there’s going to be hot girls and hot guys on the show so it is everything that I would enjoy,” he said. “Gender isn’t really an issue. I’ve been with men and women. I have an advantage. I’m just going to take my pick.”

Unfortunately there hasn’t been any same-sex romance yet, but we’re keeping our fingers crossed.

Survival Of The Fittest airs on ITV2 at 9pm.