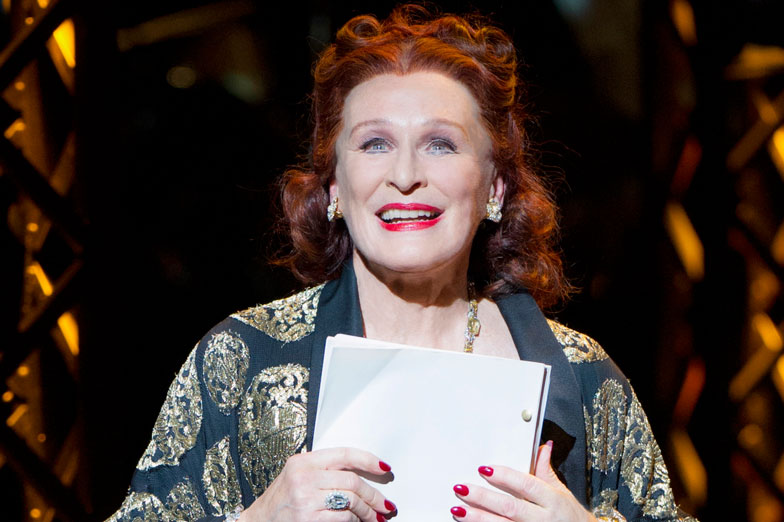 We can’t wait for this…

Glenn Close is among an elite group of actresses who have been nominated no less than seven times for an Academy Award, but sadly this was not the year she gets to take home an Oscar.

While fans may be heartbroken with the news that she lost to Olivia Coleman for her role in The Favourite, there is still something to be excited about, with the movie adaptation of Sunset Boulevard finding its director, and now choreographer.

Close has performed in the leading role of Norma Desmond twice in the past, once winning a Tony, and will reprise the role in the movie.

Rob Ashford, a Tony award-winning choreographer will make his directorial debut for Paramount’s adaptation, with esteemed composer Andrew Lloyd Webber onboard as a producer and Tom MacRae (Everybody’s Talking About Jamie) having written the screenplay.

Close, speaking to Variety at the Golden Globes in January, said: “We plan to start shooting sometime this year”.

However, speaking out on Instagram yesterday she said, “I had an amazing time [at the Oscars] … I’m now going to take it easy for a while, to read and think a lot. I have some exciting possibilities coming up but I need to rest and reboot for the next phase, and see what I’m gonna do.”