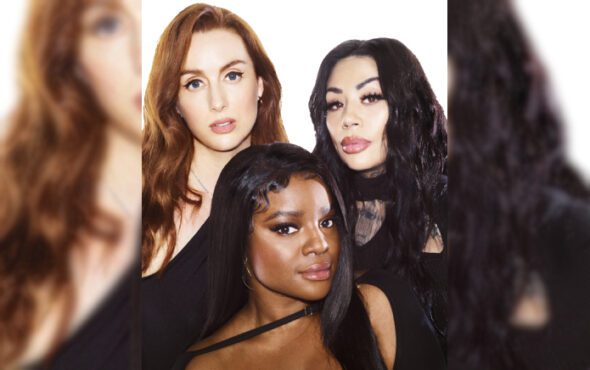 Mighty Hoopla will be back, back, back again next summer and this time the original line-up of the Sugababes will take to the main stage.

Following in the footsteps of Cheryl’s performance at the 2021 festival, the Sugababes will serve as next year’s Saturday Headliner.

The trio of Mutya, Keisha and Siobhan will return in a highly anticipated performance which is sure to include some of their biggest hits.

“We’re delighted to be returning to performing live with the exciting announcement that we are headlining the amazing Mighty Hoopla Festival in London next June,” the group said in a statement. “We can’t wait to see everyone.”

Sugababes are one of the most iconic girl groups to come out of the UK, with many of their songs defining the 2000s music scene.

They have six number one singles in the country, as well as two number one albums.

The band recently released the 20th-anniversary edition of their debut album, One Touch.

Their original lineup changed shortly after its 2000 release, with Siobhan leaving the group before Heidi Range rounded out the trio.

Fans could be in for a treat, as the OG three have hinted at the potential for new music – which could arrive before the festival. 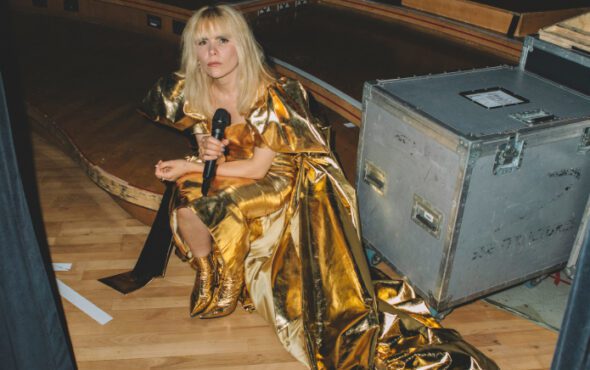 Speaking on Zoe Ball’s Breakfast Show on BBC Radio 2, Siobhan said: “There’s nothing concrete at the moment, but we are working on stuff all the time and definitely new music.

“We love making music together and that’s something we’re going to continue to do. And hopefully it won’t be too long now, now that we can be in the studio together again.”

There are set to be 50,000 festival-goers in attendance across the festival’s two days, with the rest of the lineup yet to be announced.

Mighty Hoopla will take place in Brockwell Park on 3 and 4 June 2022.

For more information and to buy tickets, click here.