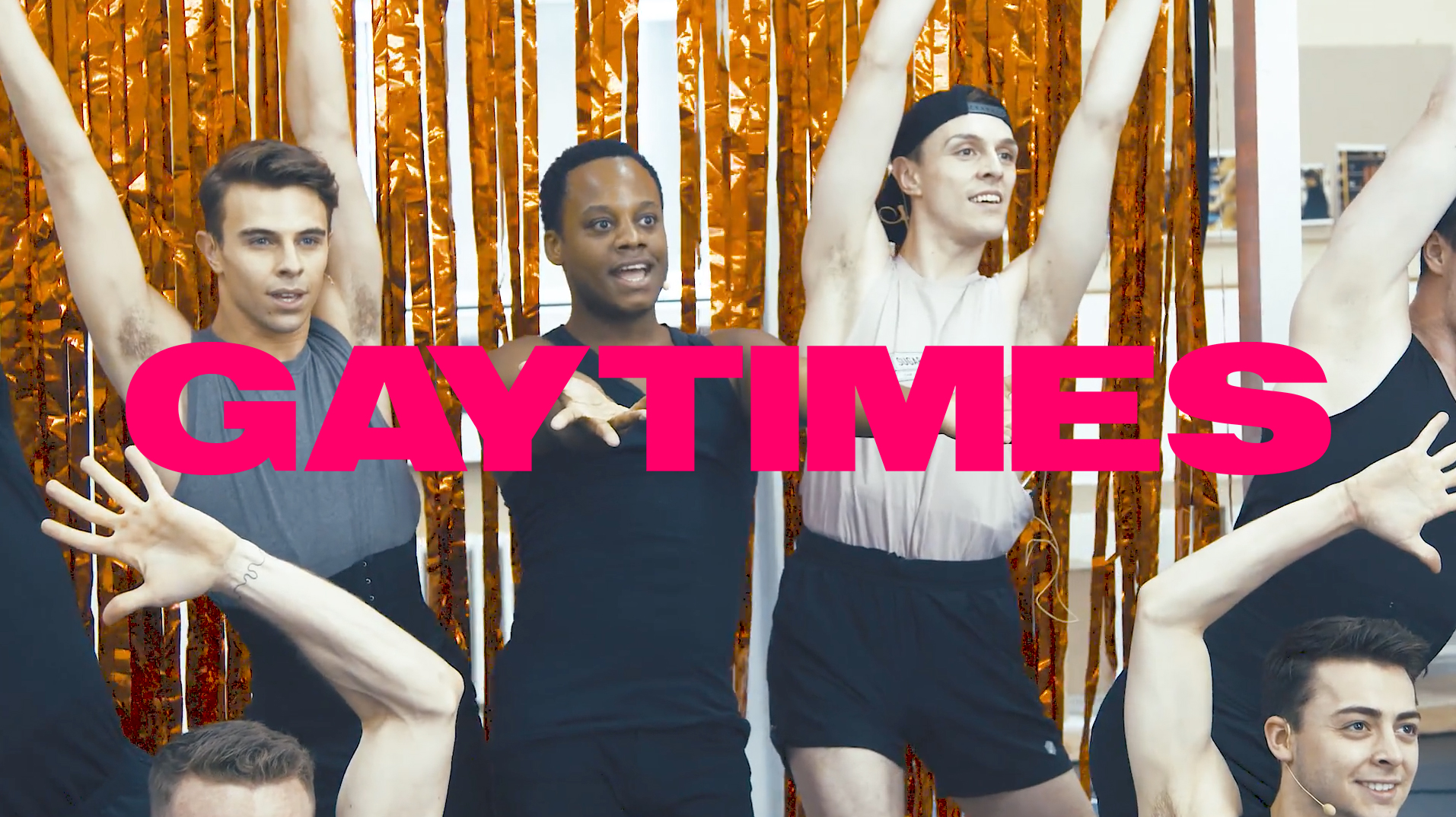 Everybody say YEAH to an exclusive unseen video performance from rehearsals of the hit West End musical.

Performed for musical giant Cyndi Lauper – who penned the musical for the show – watch actor Simon-Anthony Rhoden as he and his fierce gaggle of drag Angels perform show-stopping song Land of Lola live in London.

Inspired by true events, Kinky Boots follows Charlie Price who is struggling to live up to his father’s expectations and continue the family business of Price & Son. But when he forms an unlikely friendship with Lola, a fabulous performer in need of some sturdy new stilettos, the pair go from Northampton to Milan in spectacular fashion. To book tickets for the West End production of Kinky Boots, click here.

If you haven’t been to see Kinky Boots in the West End then your time is ticking as the Tony Award-winning musical is set to werk its way out of London from January 2019.

With four months left and the show still playing to packed audiences, the show recently announced it will take those iconic red boots out across the country in its first ever national tour.

Watch Simon and The Angels perform Land of Lola exclusively below…

More information on the West End production of Kinky Boots can be found here.