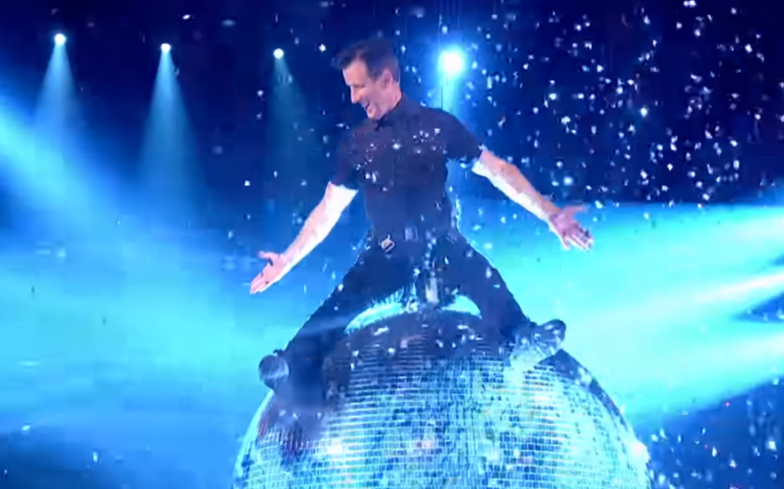 The show’s stalwart has had his say on same-sex pairings.

When Strictly Come Dancing 2018 launched last week, many were disappointed to see that the BBC had opted to go for the traditional mixed-sex couples again, despite increasing calls for allowing same-sex couples.

Many prominent figures on the show like judges Craig Revel Horwood and Shirley Ballas, alongside pros and former pros like Aljaž Skorjanec, Kevin Clifton and Gleb Savchenko have all backed the idea.

And now the show’s own living legend, Anton du Beke, has added his name to those in support. Speaking to Bang Showbiz, during the TV Choice Awards, he admitted that he only had one reservation, and that was how it would be judged.

“We’ll have to wait and see if it’s ever a thing. My only thing about it is how they would judge it,” he said. “It would be interesting to see how they’re going to judge it.”

“So from a prospective of judging it they’d have to find a criteria way of doing it. Once they’ve done that I think it could potentially happen, but we’ll have to wait and see.”

During last week’s launch show, Anton descended into the studio on a giant glitterball, before being paired for former What Not to Wear presenter Susannah Constantine.

Strictly Come Dancing is currently gearing up for its first live show next weekend. On its social media channels, training clips of celebs like Joe Sugg, Vick Hope, Dr. Rang Singh and Stacey Dooley have been released.

Sequin trousers and a smile is all @DrRanj needs to get through #Strictly Week One, right @jmanrara…? ✨ pic.twitter.com/dvkqTMgAqZ