Stranger Things stars on whether they believe major character was outed 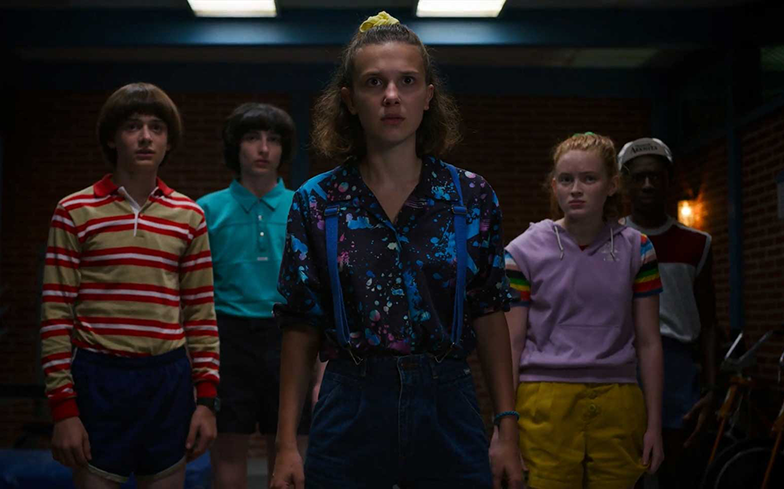 Fans believe that a character was outed as gay in the seventh episode.

Earlier this month, the third season of Netflix’s acclaimed fantasy horror series, Stranger Things, premiered after a two-year break to universal praise, with some critics declaring it the best season so far.

Season 3 of Stranger Things follows the main cast as they navigate puberty, love, rabies-ridden rats and a Russian conspiracy. Oh and of course, the demons of the Upside Down are back, and this time, they’re possessing the citizens of Hawkins.

One of the new characters who got a lot of attention was Robin, who in the seventh episode of the series came out as a lesbian to her co-worker Steve Harrington.

However, another moment in the episode caught the attention of many fans. During the episode, Will argues with his friends after they obsess over their girlfriends during a game of Dungeons and Dragons.

After Will storms out, Mike follows him and tries to make amends, before saying: “It’s not my fault you don’t like girls!” Will is visibly upset with Mike’s comment, but after this it’s never spoken of again. Speaking to The Hollywood Reporter, Finn Wolfhard, who plays Mike, said: “There were a lot of different versions of that scene. We tried, ‘It’s not my fault you don’t like girls yet.’ So, we did a bunch of different things to it, and it was up to the Duffers.

“I don’t even know if it had to do with Will’s sexuality; I think Mike was just mad and listing off a genuine fact that he’s not interested. So, I guess we’ll see what it really meant, but it’s all up to the Duffers and what they want to do.”

Meanwhile, speaking to The Wrap, Noah Schnapp, who plays Will, said: “It’s really up to interpretation. While all the characters were out developing and growing up, Will was in the Upside Down and he was alone there, not interacting with or connected to his friends or the rest of the world.