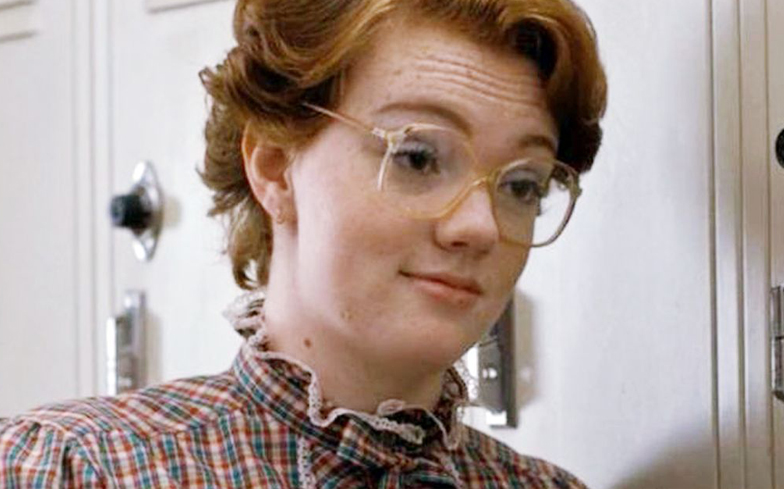 Writing on Twitter after Riverdale, another show that she stars in, was accused of “queerbaiting”, Purser wrote: “I don’t normally do this, but I figure now is just as good a time as any to get personal.

“I’ve only just recently come out as bisexual to my family and friends. It’s something I am still processing and trying to understand and I don’t like talking about it too much.”

And recently Purser spoke more candidly about her coming out and how it has helped others to People. “I would love for us to get to a point in society where it doesn’t really matter what your sexuality is, but right now there is a lot of turmoil around that issue, a lot of controversy where there shouldn’t be,” she said.

She then added that although she doesn’t consider herself to be a “perfect role model” she wants to “encourage  young people and be somebody that they can look up to.”

Purser then added: “I just always think about what would I have needed as a kid, what would have meant a lot to me?

“If somebody can see me and feel less alone and more understood, than that’s it.”

Purser also spoke about fans messaging her about coming out, and she said: “That’s what matters most to me. That’s the best compliment I’ve ever received.”

Purser was speaking at the premiere of her new film, Sierra Burgess Is a Loser. Last week, the tracklist for the film was released and it looks like it’ll consist of banger after banger.

Only One songstress Carlie Hanson performs on Goodbye and MNEK – who was recently unveiled as our September cover star – appears on Half Of You.

Sierra Burgess Is a Loser will be available to stream on Netflix on 7 September.