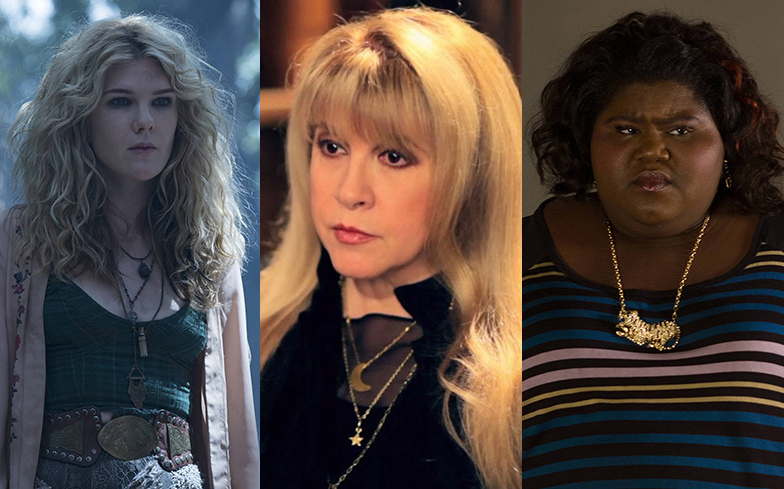 This is be shaping up to be American Horror Story’s best season yet.

Sub-titled Apocalypse, this series will be the much-anticipated crossover between season one (Murder House) and season three (Coven).

It was recently revealed that fan-favourite Jessica Lange – who made her last appearance on the show in season four (Freak Show) – will be making her long-overdue comeback for the eighth season as Constance Langdon, in an episode directed by Sarah Paulson.

We can’t wait to see how this plays out, considering most of the characters suffered a grisly death in the season three finale. But then again, no one stays dead for too long on this show, do they?

A newly-released teaser gives us our first look at what we can expect from the season, and while it’s mostly vague hints and symbolism, it succeeds in its main goal of scaring the pants off us.

As well as hinting at anti-christ baby Michael Langdon, who we met at the end of season one, the horrifying clip features visions of religious rapture and nuclear destruction, suggesting the apocalypse could be the result of both.

Watch the teaser below: