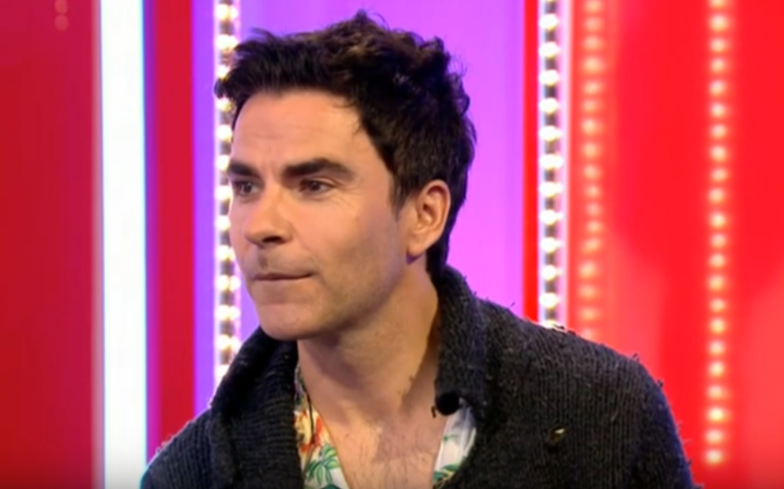 The music video for the song sees a young girl coming out to her father.

Kelly Jones, the frontman of Welsh rock band Stereophonics, has said that the visual for one of the band’s latest hits, Fly Like An Eagle, was inspired by his own daughter’s coming out story.

Jones spoke of how after writing the song, he approached his 15-year old daughter, Bootsy, after writing a treatment for the video, to see if it was similar to her experiences.

Speaking to The Sun, Jones said: “It was inspired by my and Bootsy’s story. I wrote a treatment and showed it to Bootsy, who is gay, and asked, ‘Is this accurate to what you were experiencing?’ Boots said it was.”

Speaking about the music video, which stars Peaky Blinders actor Charlie Creed-Miles, he added: “She was really into making the film and I found a female director, Charlotte Regan, who interpreted it really well.

Speaking about Bootsy, Jones said: “She’s cool and she’s happy. She’s got a girlfriend, goes to school wearing trousers and has cut her hair.

“I’m pleased she told me about it first, as we’ve got an open relationship. We talk a lot.”

Jones also said he felt the current climate made it easier for Bootsy to come to terms with her sexuality. “People have gone through their whole lives hiding their true sexuality,” he explained.

“Not with Bootsy. I’m glad we live in different times now. Teenagers finding their identity is a bit punk-rock.”

Listen to Fly Like An Eagle here, or by following this link.