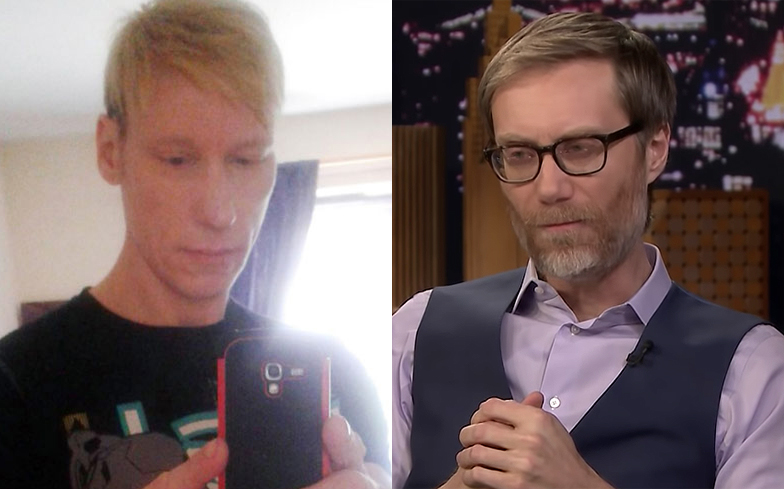 The three-part factual drama, known as The Barking Murders, will be told from the perspective of the families of Port’s victims as they fight to find out the truth behind the murders of their sons and brothers.

“This is a story that can’t be ignored – how four young lives were lost and their families’ brave attempt to uncover what happened,” explained Merchant. “This factual drama will shed light on their story, so it’s a privilege to be a part of telling it.”

Smith added: “I love playing real life characters – especially an inspirational woman like Sarah Sak – but with it comes responsibility.

“Along with the other families, Sarah went through so much heartache and it would have been easy for her to just accept what she was being told by the police, but something inside made her keep fighting for her son.”

Stephen Port, 41, was handed a whole-life prison sentence for the murders of Gabriel Kovari, Daniel Whitworth, Jack Taylor and Anthony Walgate back in November 2016. All four men died from lethal doses of the drug GHB. Port had 18 different accounts across 12 separate apps and websites – including Badoo, Daddyhunt, Fitlads, Grindr, Gaydar, Hornet, Manhunt, and more – to seek out men online. As a result, he was dubbed the ‘Grindr killer’ in the media.

“Four young men with their entire future ahead of them lost their lives in a brutal and tragic way,” said writer Neil McKay.

“This is a story not only of the consequences of that loss but also of the extraordinary courage and resilience shown by those who loved them as they sought truth and justice. It is a privilege to be able to tell it.”

Filming for The Barking Murders is expected to begin in the spring.