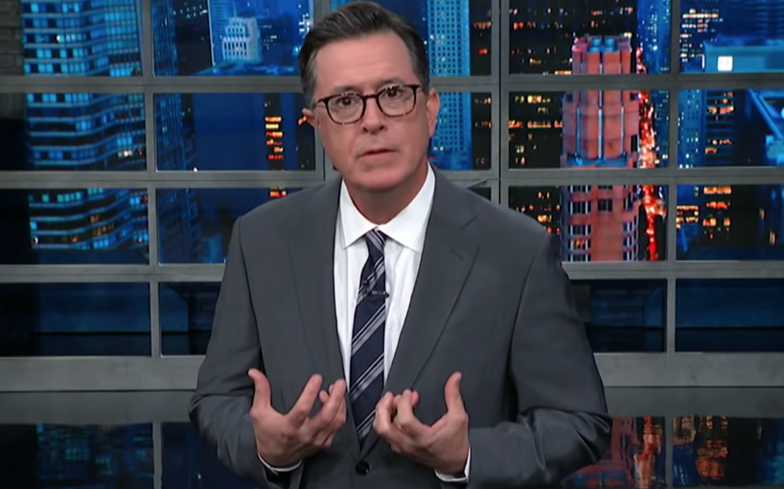 On a recent episode of The Late Show With Stephen Colbert, the popular host addressed research by Penn State which found that straight men are prioritising their masculinity over the environment because they don’t want their sexuality questioned.

“The earth may be boiling and broiling to a crisp, but according to a new study, men don’t recycle to avoid looking gay,” he began his hilarious rant. “Really, men? Is there no limit to straight male fragility?”

“Who said gay people suddenly have a reputation for being environmentally-conscious? Have you seen the aftermath of a Gay Pride parade?” Stephen joked.

“This isn’t just toxic masculinity, this is literally toxic. And as a ruggedly heterosexual male, I feel responsibility to convince my fellow hairy-chested man men, that caring for the earth is butch as hell.”

Watch the segment below.