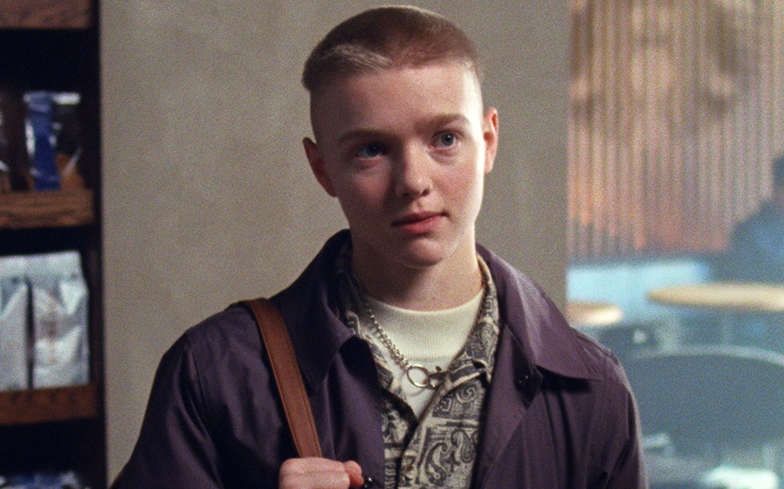 Get the tissues at the ready…

Starbucks have premiered a new advert that highlights the importance of names and pronouns for trans and non-binary people.

The heartwarming video, which aired in the UK for the first time on Sunday (2 February), carries the hashtag #whatsyourname and follows a young trans person as they try out their new chosen name at Starbucks.

It’s been named the winner of Channel 4’s Diversity in Advertising Award, and it’s not hard to see why – at a time when trans rights are under attack around the world, even in parts of British media, positive and emotive stories like this are vital.

The advert is a response to a study that found only 0.3% of all adverts feature a trans person, despite estimates that trans people make up 1% of the population.

Starbucks have also pledged to donate at least £100,000 to Mermaids – a UK charity that helps support gender-diverse children, young people and their families – through the sale of limited edition Mermaid cookies.

Susie Green, CEO of Mermaids said: “We are thrilled to be part of such a fantastic and empowering campaign. We know, from 25 years of experience, how important it is to acknowledge people’s true identities.

“The funds raised through #whatsyourname will allow us to make a meaningful change to our helpline services, which support young trans people and their families who are so desperately in need of access to information and reassurance.

“Simply by acknowledging the existence of trans people in a television advert will help many people to feel less isolated and understand that they are valued.”

The advert has already had a big impact on members of the trans community, who have praised Starbucks for showing their support.

“As someone who is trans, I can not express how much this means to me. It may seem like a small thing, but to a trans person it means everything,” wrote one Twitter user, while others shared memories of their first Starbucks order with their chosen name.