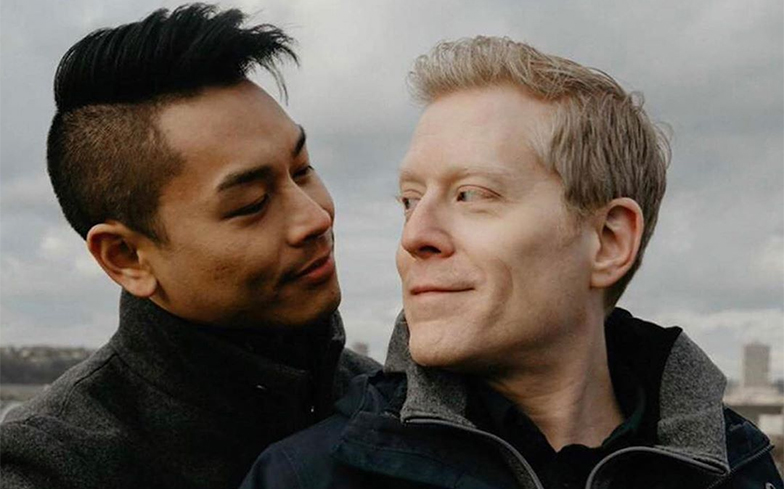 Anthony Rapp and Ken Ithiphol have shared their stunning engagement photos with fans.

Broadway and Star Trek: Discovery actor Anthony revealed that he had proposed to his longtime boyfriend Ken in November last year, saying at the time he was “so very happy” and “so very thrilled” to be engaged to him.

“As you know, I’m marrying this wonderful, beautiful man. Thank you @colagrossico for taking such good care of us on our engagement shoot,” wrote Anthony alongside a photo from the photo shoot, while Ken added, “Love this fiancé of mine.”

Colagrossi & Co, the photography and filmmaking duo who conducted the photo shoot, also shared several stunning images of Anthony and Ken on their own Instagram page. See a selection in the gallery below, or view the full collection here.

Anthony made Star Trek history in 2017 when his character Lt. Paul Stamets was introduced in episode three of Star Trek: Discovery as the universe’s first openly gay character, who was also in a relationship with Dr. Hugh Culber (Wilson Cruz).

The landmark relationship was praised by George Takei, the openly gay actor who played Hikaru Sulu on the original TV series Star Trek, who called it a “beautiful moment” and praised the show for introducing a same-sex couple.