Star Trek: Picard showrunner hints there may be LGBTQ representation next series 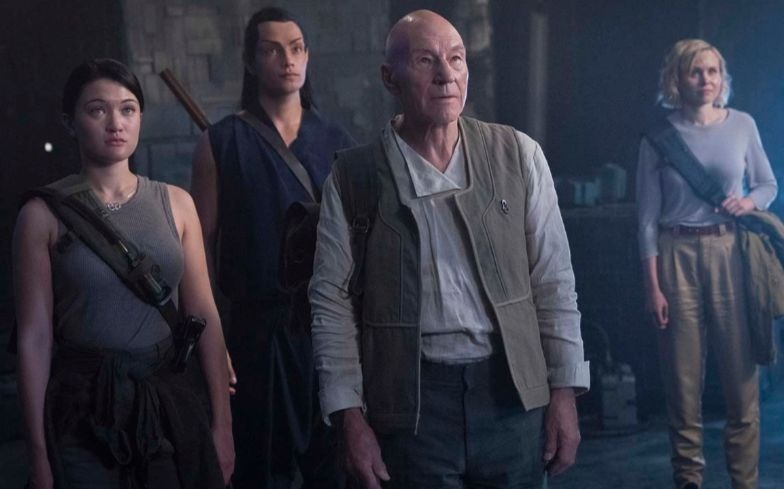 Other series in the Star Trek franchise feature gay couples.

Although Star Trek: Picard has been giving sci-fi fans all they want, the series has been incredibly light on LGBTQ representation. However, the show’s showrunner, Michael Chabon, has hinted this may soon change.

Chabon engaged in a fan Q+A on his Instagram stories, with one fan asking: “Will we see any overt LGBTQ+ rep in S1? I’m loving PIC, but there’s been a lack, thank u!”

Chabon answered: “You’re right, there has been a relative lack of emphasis there.

“Our characters’ sexualities, or rather our understanding of them, emerged and evolved over the course of the season, as our actors moved into and began to inhabit their roles.

“It was an organic process, and references to sexual identity and history arise in a less explicit way. Next season that understanding will come more fully into play.”

The Star Trek franchise has been a pinnacle of diversity since it first aired in 1966, featuring both a black woman and Asian man in prominent roles.

However, George Takei, who played Mr Sulu explained last year that when the series aired its groundbreaking interracial kiss, the then showrunner had to turn down the idea of a gay character so the show didn’t become too controversial.

“We’re still in the midst of it,” he said at PaleyFest. “Things are continuing to evolve. We’re grateful we’re given something authentic and complicated [by the writers].”