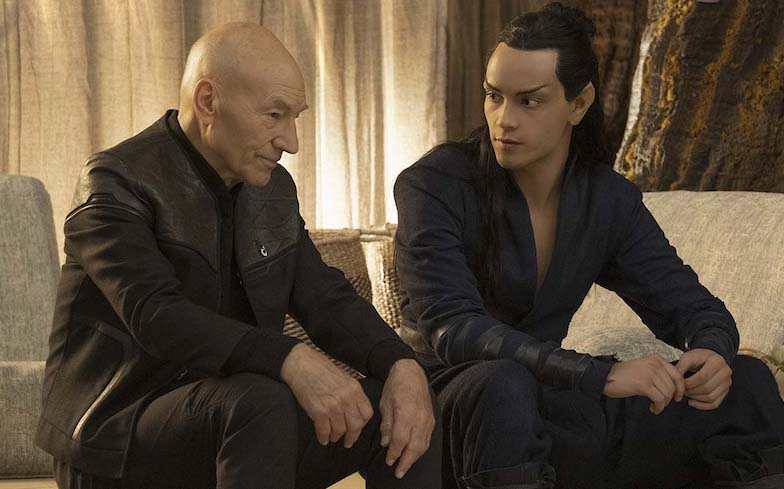 The sci-fi series, which sees the return of Patrick Stewart as his fan-favourite character Jean-Luc Picard, has received widespread critical acclaim since its premiere, but has been criticised for the lack of queer characters.

However, series creator and showrunner Michael Chabon has just revealed that season two will fix that problem.

After being told by a fan on his Instagram story that the debut season was significantly lacking in LGBTQ representation, Chabon acknowledged this as true, saying: “You’re right, there has been a relative lack of emphasis there.”

He continued to say that the character’s sexualities “or rather our understanding of them, emerged and evolved over the course of the season, as our actors moved into and began to inhabit their roles”, calling it an “organic progress”.

Chabon then promised that sexuality and identity will “come more fully into play” in the show’s second season.

“Growing up in a very sheltered environment I’m not sure he’s had the time to fully explore his sexuality,” Evagora chimed in. “But [it] would be interesting to delve into that at some point.”

Star Trek: Picard, the eighth instalment in the Star Trek franchise, is set in the 24th century and follows the title character as he copes with the destruction of android Commander Data and the destruction of the planet Romulus.

Jeri Ryan also reprises her iconic role of Seven of Nine from Star Trek: Voyager in a recurring capacity.