Star Trek Discovery star and Mary Wisemen has come out as queer in a brand new interview with StarTrek.com.

In the new piece, Wiseman was asked about a previous Zoom interview in which she said: “I’m not straight.”

Due to technical difficulties the audio didn’t sync with the video, which left many fans to speculate if that was indeed what she said.

Wiseman confirmed her sexuality, stating: “I did say this! It’s not a big deal at all. I just didn’t want to say I’m straight when I’m not!

“Before Noah [Averbach-katz, her husband and costar on the series], I dated and loved people of all genders. 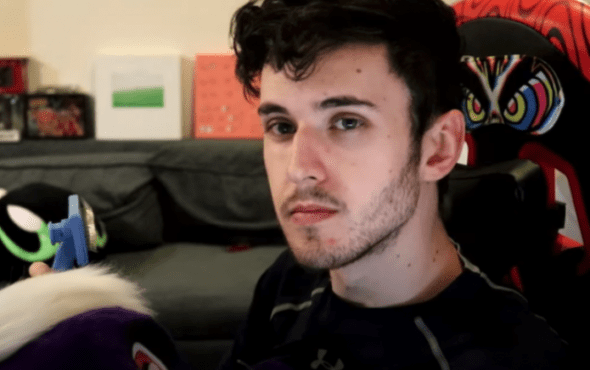 “I never liked it when straight presenting women dominated conversations about bisexuality/pansexuality when I was with women, so I try not to do it now, but I also don’t want it to feel like I’m hiding anything because I’m queer and proud!”

Star Trek has a history of featuring LGBTQ+ characters, with George Takei’s Mr Sulu having a husband and children in one of the movies, Dr. Culber and Paul Stamets in Star Trek: Discovery, and Star Trek: Picard confirmed that Seven of Nine was in a same-sex relationship.

Back in September 2020, the series introduced their first non-binary and trans characters, with Blu del Barrio and Ian Alexander joining the cast.

This was the first time in the franchise’s history that a trans or non-binary actor has been cast and that the character will be around for more than one episode.

The Star Trek franchise and it’s cast are beautifully showcasing the inclusion of LGBTQ+ characters and talent!