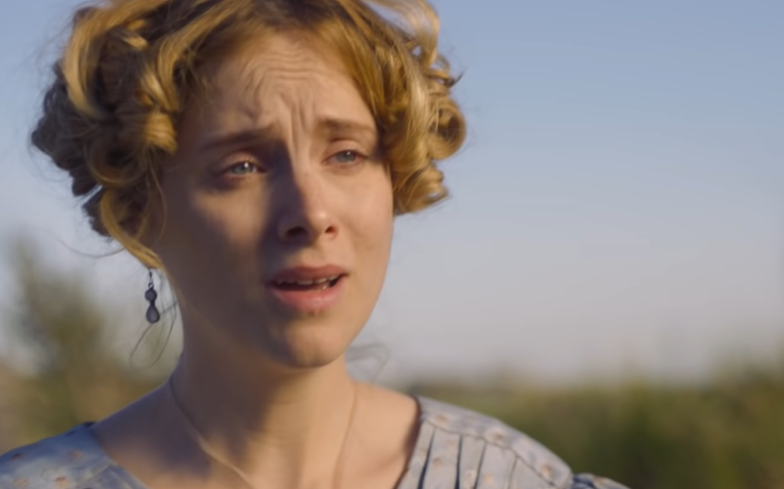 The star spoke of the impact of the lesbian drama.

Sophie Rundle, who plays Ann Walker in the lesbian drama based off of the diaries of Anne Lister, has spoken about the impact a visible lesbian relationship has had on viewers.

Speaking to the Daily Star, Rundle said: “So many people have got in contact with me and Suranne. They say they feel represented in a way they haven’t before.

“People were saying they recognised so much in it and it’s really helped them. People want to see themselves represented on screen.”

She added: “That’s why it’s so important to have all sorts of different characters from all different areas of life. People can watch and say, ‘That’s me… that’s what I do’. That’s a really beautiful thing to be part of.”

Speaking about scenes in which the pair got married, Rundle said: “We filmed the wedding at the same church where Ann and Anne got married all those years ago. It was then it really dawned on me that it’s a true story. I was thinking, ‘Fuck these are real women’.”

She continued, saying: “The reaction we had to the series was beautiful. I was really surprised by how moved I was by the comments. People were saying they’d never seen a primetime period drama about two women falling in love before.

“The great thing is the women weren’t sideline characters and it wasn’t done to be titillating. It was a really heartfelt and beautiful story.”

Gentleman Jack was based off of the diaries of Anne Lister, in which she detailed her many lesbian relationships, albeit in a coded manner. Due to Lister’s openness in the diaries, she is often referred to as history’s first ‘modern lesbian.’

The series received widespread acclaim when it was broadcast, and the series has been renewed for a second season.