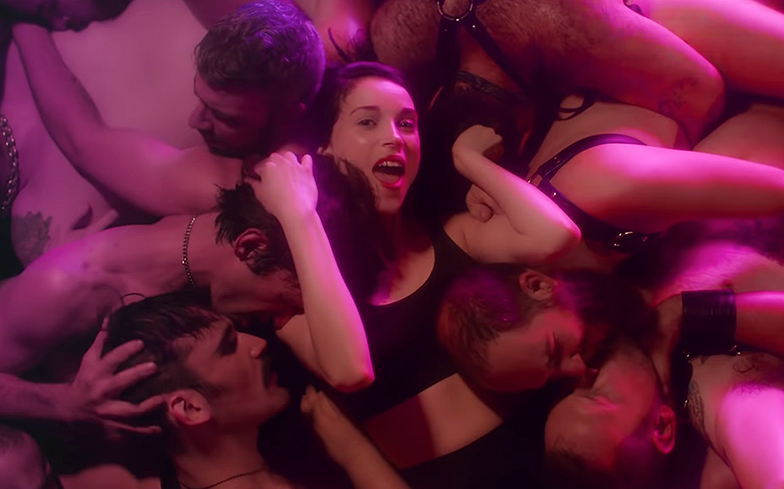 St Vincent has debuted the video to the reworked, sped-up version of her Masseducation track, Slow Disco, and it’s a sensual, sweaty affair.

In a statement, St Vincent – real name Annie Clark – said: “I always felt this song could wear many different outfits and live many different lives. Here she is in disco pants, sweating on a New York dance floor.”

The Zev Deans-directed clip features Clark as she dances through crowds of harness-wearing, shirtless men at a gay club.

Check it out below:

The record has spawned four other singles so far in New York, Los Agelesss, Pills and the title track.