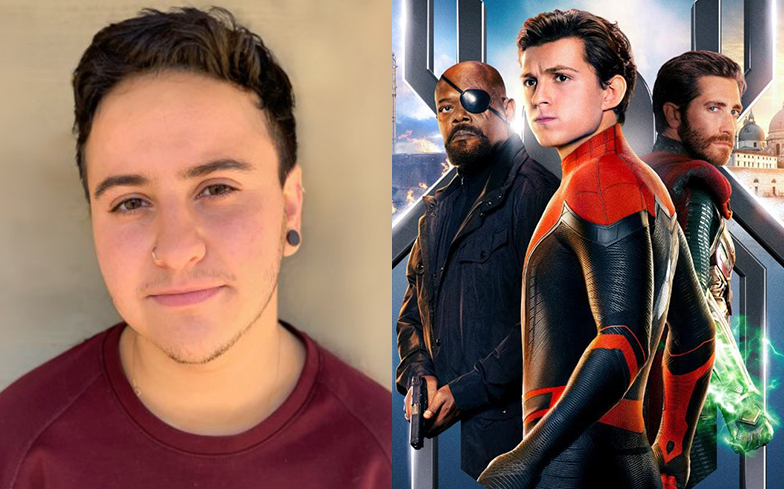 Zach Barack has a unique perspective on the superhero genre.

Speaking to Variety at the Los Angeles premiere of the new Spider-Man movie, Zach opened up about how “meaningful” the role is for him, and argued that there’s something “very inherently trans” about superhero movies.

“I’m not by any means an expert on comics, but I read them growing up, you know, and they were important,” he said.

“And there’s something very inherently trans about those stories, especially ones where identity and hidden identity is part of them.

“For example, Peter Parker’s journey [in Spider-Man: Homecoming] is a lot about balancing being a teenager and having this other part of your life. And that is just so trans.”

He continued: “It’s something that I absolutely think I’ve felt on a daily basis sometimes – especially being a transmasculine person because sometimes there’s a pressure to be a different way than I feel naturally inclined to do because I want to fit in, and I have to actively fight that instinct.

“But the fact of the matter is, being in this movie is so beyond incredibly meaningful and I hope that it means something to other people.”

The first Spider-Man movie in the current reboot, 2017’s Spider-Man: Homecoming, featured trans actress Josie Totah in the role of gay male student Seymour, but she was not openly trans at the time.

Watch the trailer for Spider-Man: Far From Home below.

Spider-Man: Far From Home is out in UK cinemas on 2 July.