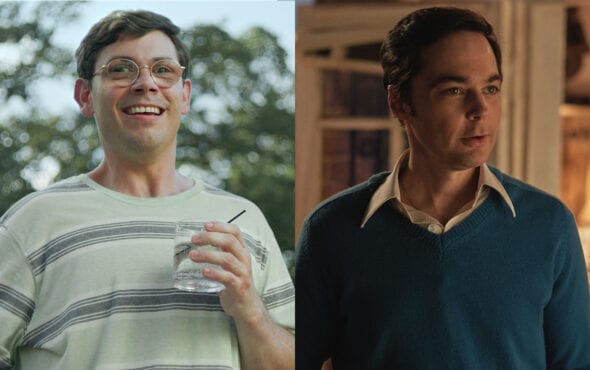 Ryan O’Connell is teaming up with Jim Parsons for another television comedy.

According to Deadline, Accessible is a half-hour “traumedy” that will follow Clare, “a 15-year-0ld girl who’s recently been in an accident and is forced to attend a boarding school for people with all kinds of disabilities.

An HBO Max exclusive, Accessible is written by O’Connell, who executive produces alongside Parsons and Todd Spiewak via That’s Wonderful Productions.

Eric Norsoph, That’s Wonderful’s Head of Development and Production, will co-executive produce and oversee the project.

Accessible will be the second collaboration between O’Connell and the Boys in the Band star following their Netflix comedy, Special.

Based on O’Connell’s part-memoir, part manifesto I’m Special: And Other Lies We Tell Ourselves, the series follows the star as a gay man living with mild cerebral palsy.

In a recent interview with Entertainment Weekly, O’Connell promised “a lot more gay sex” for the show’s upcoming sophomore season.

“I think anything that still has a stigma attached to it just naturally excites me,” he admitted. “I think there shouldn’t be any of that, especially with gay sex.”

O’Connell then joked: “I’ve had to suffer through so many straight sex scenes and now everyone else has to pay.”

Season two will see the return of O’Connell as Ryan Hayes, Jessica Hecht as his mother Karen Hayes, Punam Patel as Kim Laghari, Marla Mindelle as Olivia, Augustus Prew as Carey, and Patrick Fabian as Phil.

It is expected to premiere on Netflix in 2021.