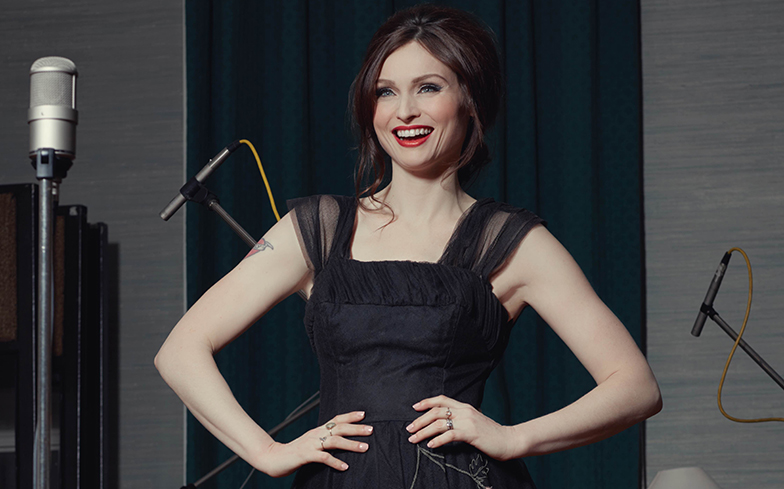 Sophie Ellis-Bextor has continued to prove her status as an LGBTQ ally.

In an interview with The Guardian, the singer – who’s been outspoken for queer rights since she emerged in the industry – said of her kids: “I’m not really bothered about what [gender identity] they choose – I just want them to feel like they have choice.

“I’m sure that’s how most people must feel about raising their kids. I’ve been given my children and I can’t mould anything about them. I’ve just got to support them and love them and try to guide them.”

Sophie – who has five boys – added that she’s concerned with how gender roles are imposed on children through toys, saying supermarkets are full of “girls’ toys and boys’ toys, maybe even more than I remember when I was small.

“I don’t know if it’s some weird fear that, if you give kids lots of choice and let them interpret themselves as they are, then you’re going to encourage some sort of craziness. A lot of people feel very uncomfortable about it and I don’t really know why.”

Despite this, Sophie believes that society has become more understanding when it comes to the “spectrum of gender”.

She continued: “We’ve got to get to a point where we can have their voices heard. But the main point is about just making sure that, socially and economically, [trans people] are supported in the right way.”

When we spoke to the star earlier this year, she said it was “vital” for her to support the LGBTQ community.

“The gigs I’ve done at places like G-A-Y and Sink The Pink are among my fondest and happiest shows I’ve ever done,” she told us. “I came out and performed at G-A-Y and honestly, it was life-changing really.

“The warmth from the crowd gave me this confidence to push myself more and since then I’ve really been a lot more uninhibited about the way I perform. So it actually informed everything, really. It’s got a very special place in my heart.”