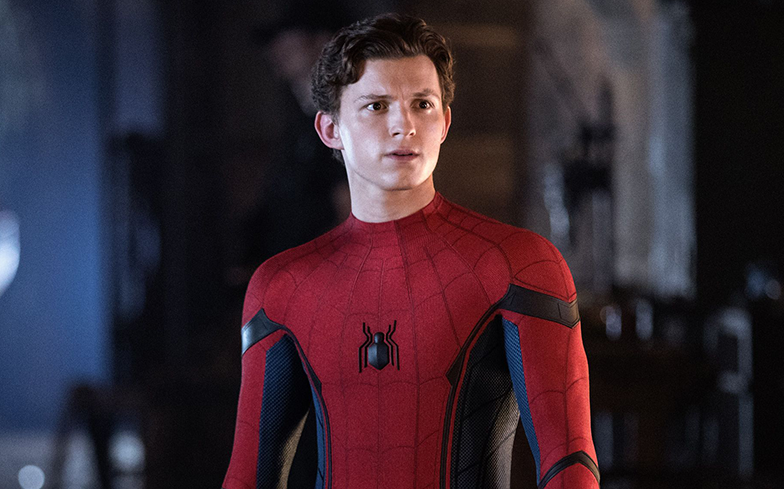 Sony are reportedly looking to introduce a bisexual Spider-Man in an upcoming film.

It has been rumoured for some time that the studio is developing a live-action film of Into the Spider-Verse (2018), which would unite Tom Holland on screen with his two predecessors, Andrew Garfield and Tobey McGuire.

According to We Got This Covered, the same source that reported Taskmaster would be the villain of Black Widow and that Disney Plus ordered a She-Hulk series, Sony want Garfield’s iteration to be bisexual and have a boyfriend.

In 2013, the British actor expressed desire for Spider-Man to be “into boys” and even had an actor in mind: Michael B. Jordan.

“Why can’t we discover that Peter is exploring his sexuality?  It’s hardly even groundbreaking! So why can’t he be gay?” he said, before adding: “I’ve been obsessed with Michael B. Jordan since The Wire. He’s so charismatic and talented.”

Garfield continued to say that their pairing would be “even better” because “we’d have interracial bisexuality!”

Last year, Holland – who currently plays the web-slinger in the Marvel Cinematic Universe – expressed support for a gay version of Spider-Man, saying: “I think that would be a very progressive way to kind of create a new character.”

He then added: “I think there should be one day. I hope that I get to share the screen with that person.”

It could all just be rumours, but considering Garfield’s enthusiasm and the call for more queer characters in superhero movies, it seems pretty plausible. Also, how major would it be to see all three live-action Spider-Man’s sharing the same screen?

Kevin Feige – President of Marvel Studios – recently announced that The Eternals, which will star Gemma Chan, Angelina Jolie, Richard Madden and Kit Harrington, will include a gay character who is “married and got a family”.

The third sequel to Thor, titled Love and Thunder, will see the return of Tessa Thompson’s fan-favourite queer character Valkyrie, the new King of Asgard, and the film will chronicle her search for a queen.

There’s more: according to reports from The Illuminerdi, Disney+ series Loki will introduce the franchise’s first ever transgender superhero, Sera, who will be a major supporting character and could potentially cross over into the MCU film series.