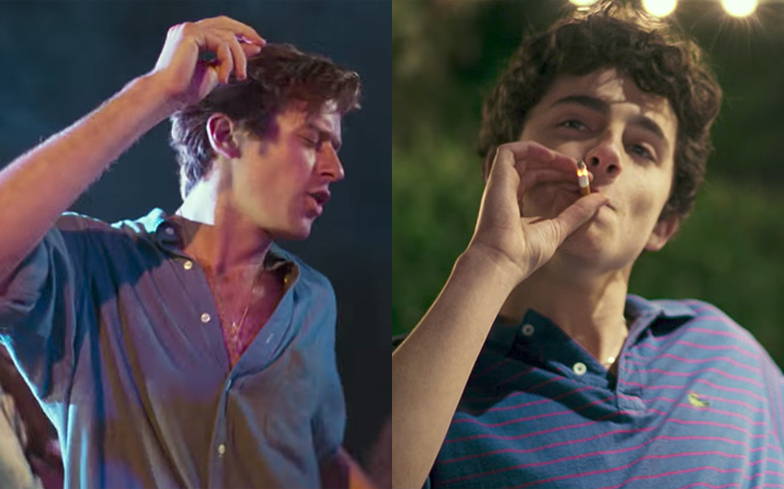 What if Call Me By Your Name was a cheesy romantic comedy from the 80s?

That’s the concept of a mock trailer that’s appeared on YouTube this week, which repositions Elio as a “typical 17-year-old who couldn’t get a girl” and Oliver as a “not-so-typical grad student” who couldn’t be more different from each other.

The trailer comes complete with a synth-laden soundtrack, cringeworthy sound effects and, of course, a straight-washing of the same-sex romance that would never have made it onto the big screen in the 1980s – in this version, they’re just friends.

“Call Me By Your Name was probably my favourite movie this year, and as a gay guy, I kept thinking about how much I wish we’d had a movie like it when I was growing up,” the video’s creator wrote.

“But then I realised that it’s probably better that it wasn’t made back then.”