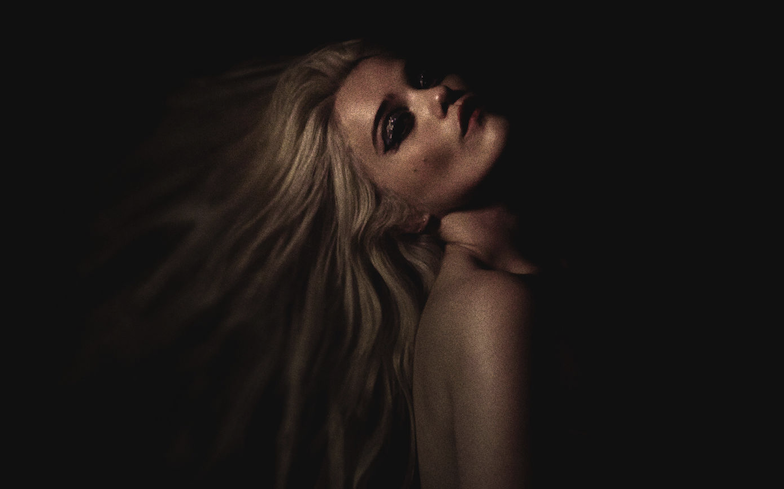 The haunting six-minute track is the lead single from Sky’s long-awaited sophomore album Masochism, which follows her widely-acclaimed debut Night Time, My Time.

In a recent interview with Pitchfork, the American model and singer compared Downhill Lullaby to the havoc wreaked by Mickey Mouse in The Sorcerer’s Apprentice from Fantasia.

Downhill Lullaby is now available on iTunes and streaming services. There’s currently no release date for Masochism, but it’s expected to arrive later this year.

During her break from releasing music, Sky has toured with Miley Cyrus, Blondie and Garbage, and starred in films such as The Green Inferno, Elvis & Nixon, Baby Driver and American Woman.