Sir Elton John praises Rocketman for not toning down his sexuality 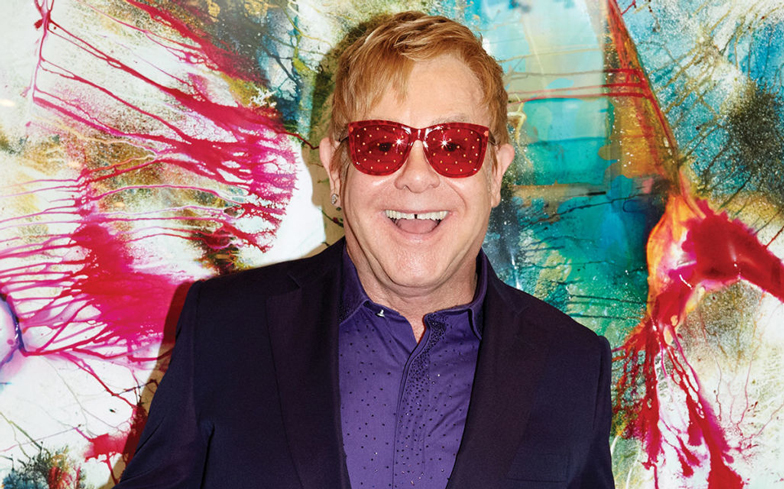 Sir Elton John has praised the sex scene in Rocketman and for not toning it down.

Sir Elton John has spoken positively about the sex scene featured in Rocketman, and praised the film for the way in which it handled showing his sexuality.

Speaking to the Mirror about the scene, Sir Elton said: “If I am telling my story, it has to be honest. I was a virgin until then. I was desperate to be loved and desperate to have a tactile relationship.

“When they tear their clothes off in the movie, that was how it happened. It was in San Francisco.”

He added: “I’m so glad it’s in there because I am a gay man and I didn’t want to airbrush it under the carpet. This is who I am and I was so joyous.

He finished, saying: “I’m proud Rocketman is the first major studio film with a gay love sex scene in it. If I’d left it out, I’d have felt I was cheating people.” Stars of the film also praised the scenes. In an exclusive interview, Taron Egerton who plays Sir Elton said: “Then you have this scene with Richard [Madden] where they consummate their newfound love and fierce attraction for one another. If I’m not being self aggrandising, it’s a beautiful scene. And I think it’s very sexy as well.”

He also spoke of his hopes that Rocketman would pave the way for more studios to feature LGBTQ characters and narratives, saying: “I’ve got a feeling we’re not far away from a gay superhero. Times are shifting and it’s time [for that]. It feels appropriate.”

And the film’s director, Dexter Fletcher has spoken about not wanting the scenes to be censored in other countries. Speaking to GAY TIMES he said: “The issues are theirs, it’s not the film’s responsibility.

“If the film is then cut or censored in order to pander to someone else’s fucking problem, I can’t be happy about that. I can’t be because what we’re looking at is creating a film that looks at as many aspects of Elton’s life and who he is.”