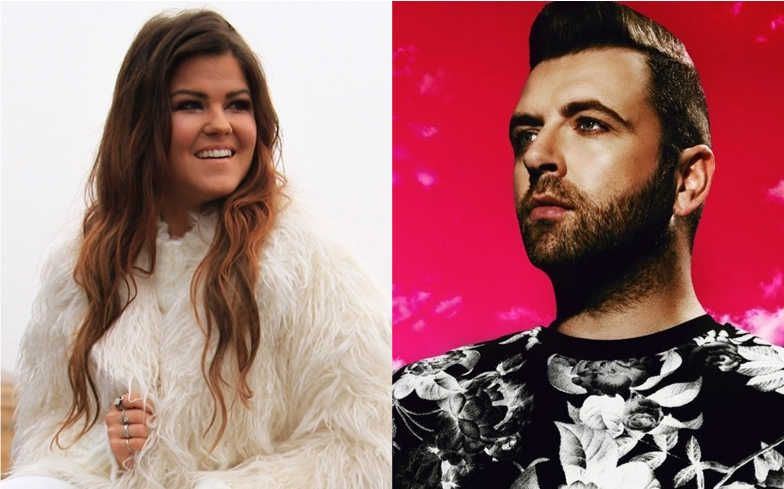 The dancing competition has only featured same-sex couples in its professional routines.

Two LGBTQ singers have said they want to compete on the BBC’s Strictly Come Dancing, but only if they compete as a same-sex couple.

Speaking to the Daily Mirror with other members of Westlife, talk soon turned to reality TV competitions that the stars would take part in, with Nicky Byrne having done Strictly in 2012, and Kian Egan having done I’m a Celebrity in 2013.

Mark Feehily told the publication he wanted to do Strictly as opposed to I’m a Celebrity, explaining: “We were talking about Kian in the jungle. I just couldn’t do it. I know I couldn’t. I’m particularly squeamish.

“Strictly is the only one with an ability attached to it. There is ability with the jungle with the challenges and working stuff out but not in the same way.”

When Nicky joked about Mark dancing with Anton du Beke, Mark added: “It would have to be with a guy as it would feel strange for me to go with a girl. Well it wouldn’t feel strange but why wouldn’t I do it with a guy?”

“There was some negativity towards it but it’s just two guys together, he said. “Australia already do it. Two-hundred complaints? That’s just the one person complaining repeatedly.”

And then later on in the week, former X Factor contestant and Eurovision star Saara Aalto appeared on Lorraine. Speaking about other reality TV shows that Saara might do after finishing in third place for last year’s Dancing on Ice, she said: “Well I’ve done Eurovision already… Strictly. I’d love that.”

And when Lorraine pressed whether Saara would want to dance with a girl, the singer happily responded by saying: “Yes! Why not? That would be really good.”

Both Mark and Saara might be in luck, as earlier this year, the BBC released a statement saying: “Strictly Come Dancing is an inclusive show and we are proud to have featured same-sex dancing amongst the professional dancers in group numbers in previous series.

According to the Daily Mirror, a show insider said the move could happen as early as next year.

Strictly Come Dancing airs its quarter-final tonight (30 November) as the five remaining celebrities dance to songs from some well-known musicals.

Related: From bullies to the ballroom: Strictly’s Johannes Radebe was a gay teen saved by dance