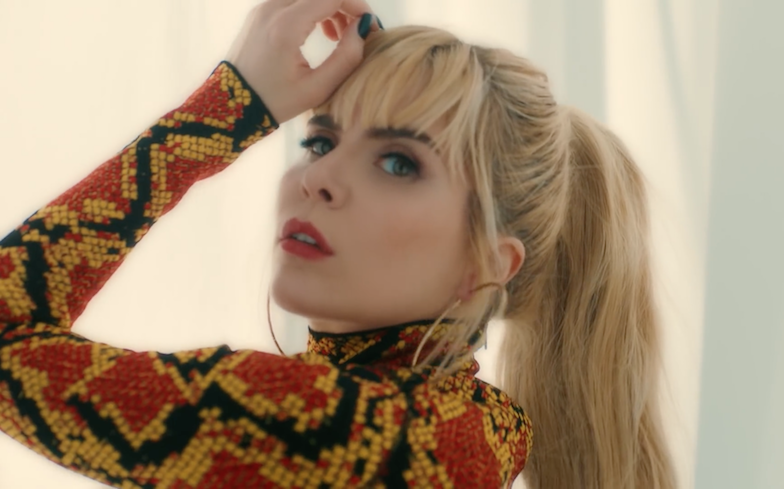 This feel good banger is going to be huge…

The uptempo track is Sigala’s first release since his platinum certified single, Came Here for Love with Ella Eyre. Chart-wise, Lullaby is bound to follow in its footsteps due to its massive chorus and Paloma’s stunning vocal performance.

During an appearance on Capital FM, Paloma recounted how a near-death experience resulted in their collaboration.

“We were both…in separate balloons and we had a near collision and we looked across at each other and we were about to go down and Sigala was like, ‘I know it’s really embarrassing but I’ve got this song right now but I really want you to feature on’ and I was like ‘ yeah yeah yeah, whatever, everyone says that…'”

Sigala added: “It was my last wish…”