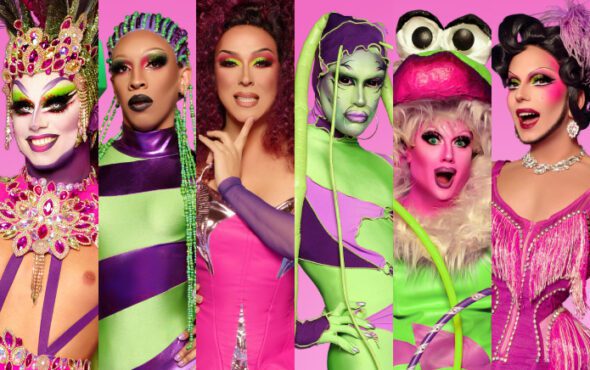 Drag Race España is back, back, back again and its second season will see 12 caliente queens compete for the crown.

World of Wonder made the announcement on 21 February and confirmed that Supremme de Luxe will return to host the new season.

Joining her on the judging panel will be fashion designer Ana Locking, broadcaster Javier Calvo and actor Javier Ambrossi.

It follows España’s first instalment which saw Carmen Farala crowned as the winner.

This time around, there will be a brand new set and werkroom for the queens as they battle it out in photoshoots, artistic challenges and musical performances.

It will follow the same format as the original Spanish season, with the bottom two contestants lip-syncing against each other and the loser being eliminated.

Drag Race España season two will premiere weekly from 27 March on Spain’s ATRESplayer PREMIUM, as well as the streamer of all things drag, WOW Presents Plus. Subscribe by clicking here.

Season one is currently available on the latter with English, Spanish and Portuguese subtitles.