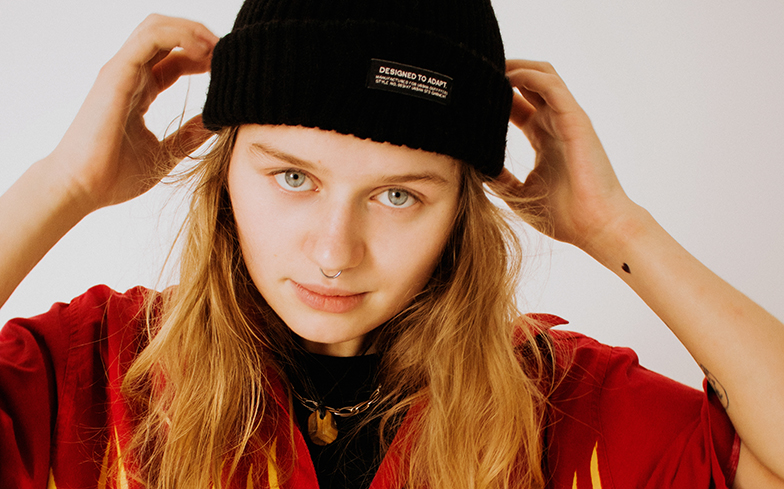 Marie Ulven aka Girl in Red has been keeping busy and is back with a brilliant new track.

The rising Norwegian singer-songwriter has returned. As we wait in anticipation of her unnamed debut record, the artist has released the new single Rue. Tacking topics of escapism, the track sees Girl in Red venture towards a darker tone in her music.

When asked about the new single, the singer explained the meaning behind it, saying: “I wrote this song for my loved ones who are affected by my mental health. I will always try my best to get better for them, and I am forever grateful for their presence in my life.”

For Marie, openness around mental health is an important topic for her. “A lot of people don’t know about mental health,” she says. “People lack knowledge and don’t understand that your mental health isn’t necessarily who you are.

“You can be depressed but that doesn’t mean you don’t want to go outside or you don’t have feelings. To me it’s not taboo at all to talk about mental health. Everyone has a mental health. I don’t see talking about sex as a taboo thing either.”

For the new track, the Norwegian even took inspiration from HBO’s hit series Euphoria. Marie says she found recognition in the hit coming-of-age drama: “[Rue] is a drug addict, which I’m not but a lot of the stuff she’s felt and is trying to escape from is shit I’m dealing with all the time.”

Girl in Red’s brand new single Rue is available now on streaming services – listen here on Apple Music or below.