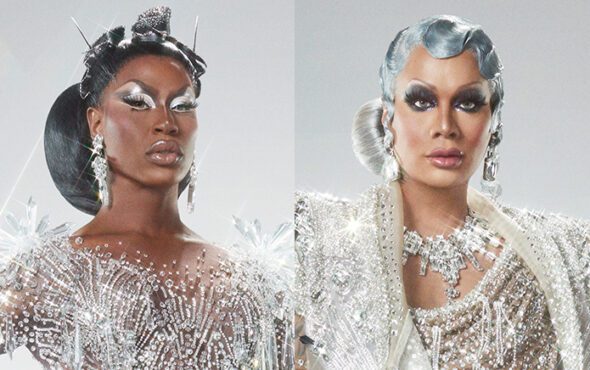 Shea Couleé has revealed that Raja “exceeded” her “high expectations” when they filmed the seventh season of All Stars.

Both queens are returning for Drag Race’s first-ever season made up entirely of former winners, which will see eight of the most sickening competitors battle it out for the title of Queen of the Queens.

Raja competed more than a decade ago on the show’s third season, where she made a name for herself as a fashion queen and emerged victorious from a cast made up of some of the fiercest contestants in herstory.

When asked which queen fans will be most surprised by and who served the best lewks on the runway, Shea had nothing but praise for Raja.

“I had high expectations, but Raja exceeded them,” she told Entertainment Weekly. “Truly blew me away. Not to kiss her ass, either, but Raja was the first RuGirl I fell in love with. She proves why she’s the OG fashion queen.”

Jaida Essence Hall agreed with this, adding that “Raja showed that art is timeless.”

“Not only was she fierce competition, but also compassionate and understanding,” she continued. “I call her my spiritual guru now. I come to her for medical advice and what my stars say.” 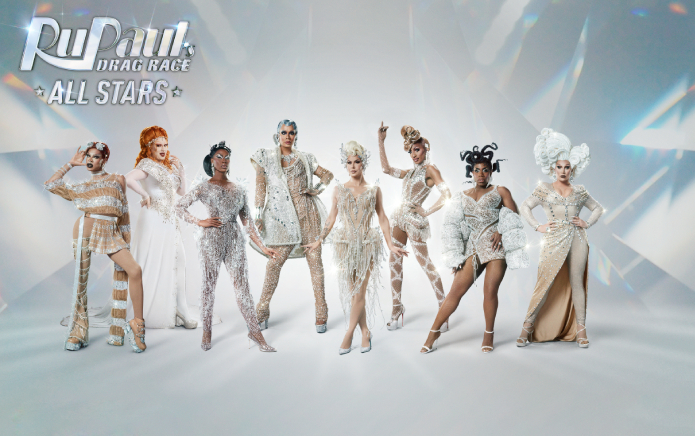 Trinity the Tuck and Shea also agreed that Yvie Oddly brought it on All Stars 7.

“Legitimately, Yvie blew my mind,” Shea said. “There are so many moments… just goosebumps.”

Elsewhere in the discussion, The Vivienne praised Trinity for her performance in both the runways and the challenges.

“I’ve looked up to Trinity for years,” the first-ever Drag Race UK winner added. “She’s a drag queen’s drag queen. The runways, we know they’re going to come — but when you see them, mind-blowing. Even in challenges, just watching you pull stuff out that I don’t even think you knew you had, it was amazing. The help you give people…. She’d go out of her way, and maybe hinder herself, to make sure everyone was looked after.”

The seventh season of RuPaul’s Drag Race All Stars premieres on 20 May on Paramount+ in America and WOW Presents Plus in the UK.

You can watch the first look below or by clicking here.